Could Tesla Be Planning Bitcoin As Treasury Reserve? 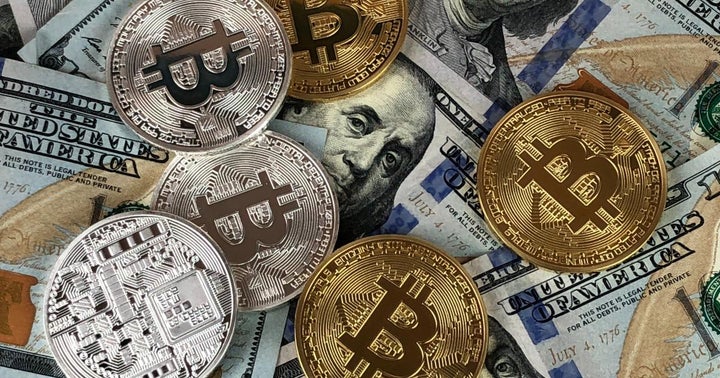 The world’s richest man caused a rise in the value of Bitcoin by changing his Twitter biography last week.

What Happened: Elon Musk, the CEO of Tesla Inc (NASDAQ:TSLA) updated his Twitter Inc (NASDAQ:TWTR) bio to simply include the hashtag #bitcoin. Over 44 million followers of Musk now see the cryptocurrency front and center when looking at Musk’s page.

Why It’s Important: Michael Saylor, the CEO of MicroStrategy Inc (NASDAQ:MSTR), has put full confidence in the rising valuation of Bitcoin. The CEO changed the company’s treasury assets from cash to Bitcoin in a move that has now increased the valuation of MicroStrategy.

Saylor has called for other companies including Tesla to purchase Bitcoin and has offered to “share his playbook” with Musk. Tesla moving some or all of its treasury assets into Bitcoin could cause other firms to follow suit.

“If you want to do your shareholders a $100 billion favor, convert the $TSLA balance sheet from USD to #BTC,” Saylor replied to Musk in a December tweet.

Musk said during a Sunday night Clubhouse interview he was fed with a “slice of Bitcoin cake” in 2013 and admits he was late to the party.

“I am a supporter of Bitcoin,” Musk said. “Bitcoin is really on the verge of getting broad acceptance.”

What’s Next: Musk changing his Twitter bio and talking about Bitcoin openly in interviews could foreshadow Tesla acquiring Bitcoin for its balance sheet.

“I believe this foreshadows Tesla acquiring bitcoin for its treasury reserves. If they do, nearly every investor will then own bitcoin, given $TSLA is in the S&P 500,” Accelerate CEO Julian Klymochko said in a tweet.

Investor and entrepreneur Anthony Pompliano has been a Bitcoin bull and expert for several years.

“It would not surprise me if Tesla put 1-5% of their treasury into Bitcoin,” Pompliano told Benzinga, saying Bitcoin is an obvious solution for companies to protect their purchase power.

“Eventually I believe every corporation, both public and private, will gain exposure to Bitcoin in the coming years. The companies that do it earlier, rather than later, will obviously benefit most.”

Investors should pay close attention to Tesla and Musk to see if the company takes the lead in Bitcoin additions here, which could have a ripple effect for large corporations.

"Now we wait and see if he takes it [a] step forward and puts it on Tesla and SpaceX’s balance sheet," said Pompliano.