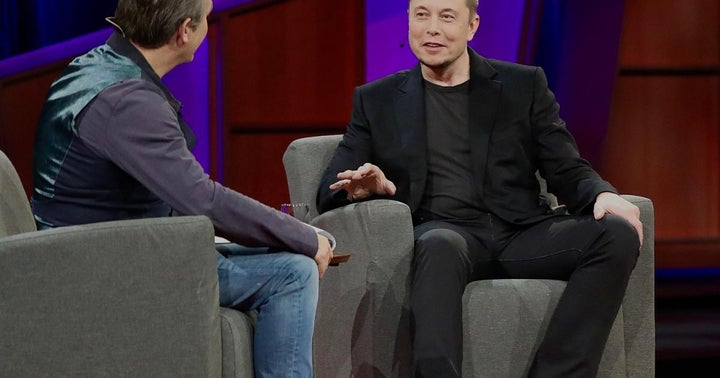 Tesla Inc. (NASDAQ:TSLA) CEO Elon Musk in a conversation on Clubhouse early Monday said he is a “supporter of Bitcoin.”

The billionaire entrepreneur said many of his friends have tried to convince him to get involved with Bitcoin over the years.

What Happened: Musk said he was fed with a “slice of Bitcoin cake” in 2013. The Tesla CEO said he should have bought Bitcoin at least eight years ago and admitted he was late to the party.

“Bitcoin is a good thing,” Musk said. “So, I am a supporter of Bitcoin.”

“Bitcoin is really on the verge of getting broad acceptance” in the world of conventional finance, as per Musk.

The world’s richest person said he often makes jokes about “Dogecoin” but they are really just meant to be jokes. Musk pointed out that Dogecoin was made as a joke and the “most ironic outcome would be that Dogecoin becomes the currency of the earth in the future."

Why It Matters: Musk updated his Twitter bio on Friday to say just "#Bitcoin," and the cryptocurrency immediately shot up to above $38,000 level.

The Tesla CEO also has a long history of tweeting about Dogecoin that has often sent the cryptocurrency soaring.

What Does Dogecoin Rally Mean For The Overall Cryptocurrency Market?

Dogecoin (DOGE) has rallied 353.77% over a seven-day trailing period, touching an all-time high of $0.29 on Thursday night, and the spike could bode well for the overall cryptocurrency market. read more