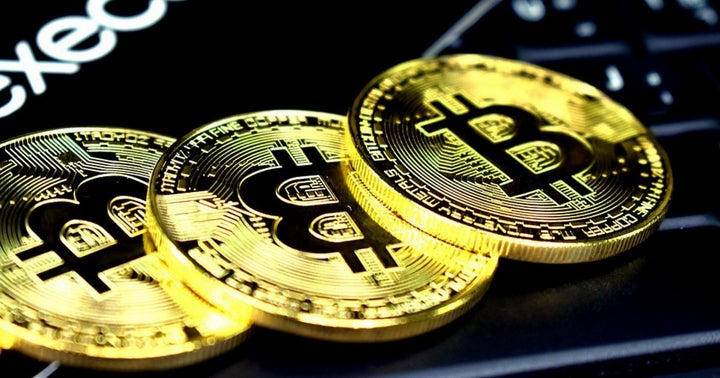 The aim of the Digital Dollar Project is to encourage the launch of a central bank digital currency in the United States, according to Giancarlo.

"We seek to encourage the next major innovation in the [United States] currency: a tokenized fiat currency issued by the Federal Reserve System."

"A new digital form of the Dollar that, alongside traditional fiat coins, bank notes and reserves, would enjoy the full faith and credit of the U.S. government as central bank money," former CFTC chairman and currently one of the founders of the project said in prepared remarks for the Block's event at the World Economic Forum in Davos.

Giancarlo's comments come at a time when the European, Japanese, and Canadian central banks are grouping to study the prospects of launching virtual currencies in their countries individually.

The other founders of the DDF include another former CFTC official Daniel Gorfine and Pure Storage Inc. (NYSE:PSTG) CEO Charles Giancarlo, who is also a former Cisco Systems, Inc. (NASDAQ:CSCO) executive.

Giancarlo said that such a digital dollar would be distributed through commercial banks and other trusted payment processors, The Block reported.

The idea seems similar to the People's Bank of China's CBDC that will reportedly be distributed through commercial banks and financial technology companies like Alibaba Group Holdings Ltd.'s (NYSE:BABA) Alipay and Tencent Holdings Ltd's WeChat.

The former CFTC chairman also added that typical risks associated with such virtual currencies could be mitigated "by channeling a digital dollar through the U.S. banking system," according to The Block.

Blockchain uses the concept of distributed ledger technology to validate and store transactions over a peer-to-peer network. All records in the network are encrypted, anonymous, and cannot be altered once entered. read more