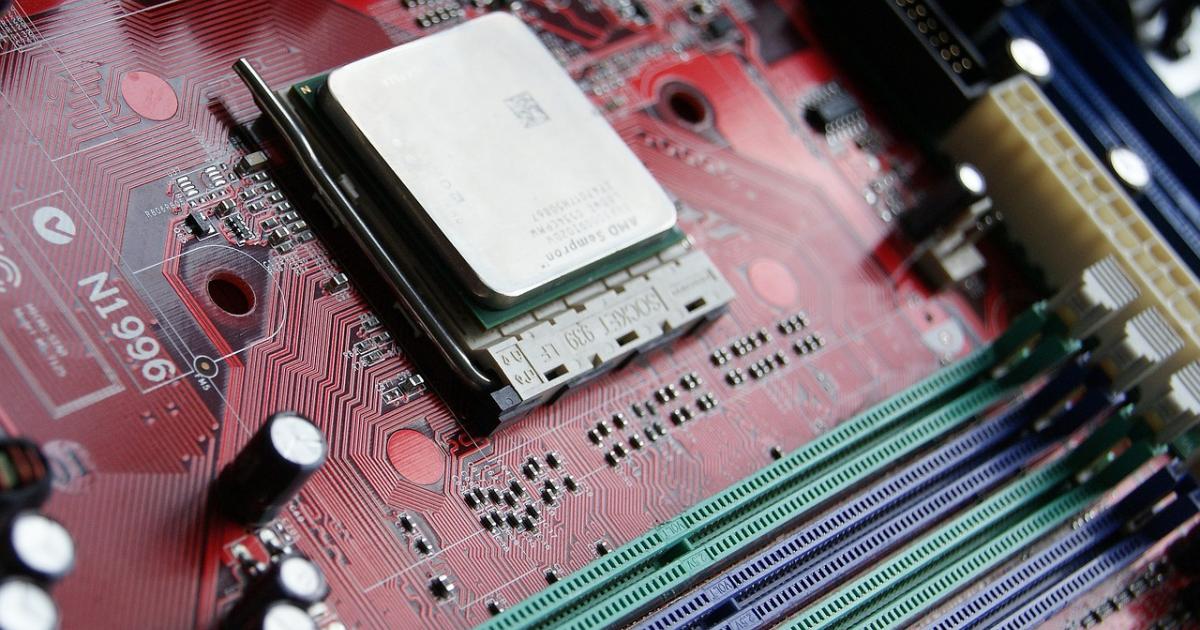 Computer hardware maker Advanced Micro Devices, Inc. (NASDAQ:AMD) is joining a collaboration of companies seeking to boost the use of blockchain-powered gaming platforms.

AMD said it joined the Blockchain Game Alliance, to help spur the increased use of blockchain in gaming, and in doing so may be creating more business for itself. The company says it can provide the tech to run the blockchain-powered applications that would be needed.

Welcome to $AMD in the Blockchain Game Alliance with Ubisoft!

Other gaming concerns, including "Assassin's Creed" makers Ubisoft Entmt S/ADR (OTC:UBSFY) of France, are part of the alliance, as is blockchain software company ConsenSys.

While blockchain has largely been thought of in terms of its role in cryptocurrency adoption and supply-chain and other logistics environments, some experts have said it could play a big role in the future of games. Aside from the obvious use of cryptocurrencies for payment systems, blockchain is seen as potentially allowing the trading of in-game resources, such as weapons, characters and accessories. Some experts have talked about the ability to make items transferrable from one game to another with a blockchain system. It also could protect against fraud – stealing of in-game items or money.

Blockchain has drawn some interest in the gaming industry – games startup Forte this year partnered with Ripple's Xspring to form a $100 million fund aimed at speeding up that integration, for example.

There is some caution: One of the reasons gaming companies have been able to avoid regulation of games as "gambling" is that things players can win, like a loot box, don't have any real-world value. That could change if a blockchain system made it easier to treat those winnings as currency, Wedbush analyst Michael Pachter noted in a Wired story in May.

AMD's interest in blockchain gaming follows what appears to be a short-lived foray into the cryptocurrency mining equipment space. Blockchain and cryptocurrency publication The Block reported that AMD had significant revenue from that business in early 2018, but appeared to be out of it by the end of last year.

Shares of Advanced Micro Devices were up slightly Wednesday at $42.86

Today In Cryptocurrecy: CoinDesk Consensus Kicks Off, Eisman Says Cryptos Have No Purpose

The Companies Behind The Chips That Power Cryptocurrency Mining