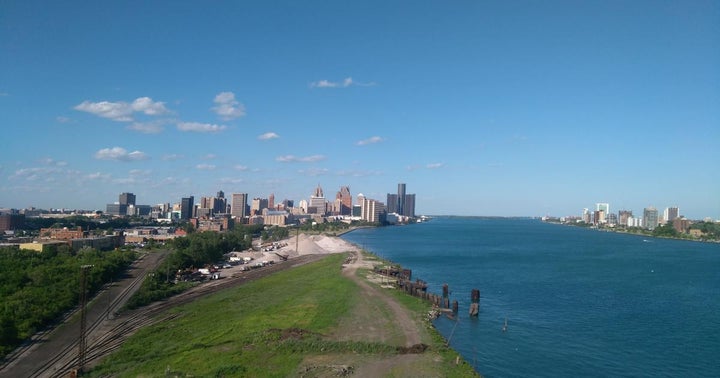 Michigan recreational and medical marijuana sales amounted to $115.4 million in March, according to Headset, a cannabis data analytics company.

While the consumption of cannabis decreased late last year, in early 2021 sales in the Great Lakes State are reaching record levels.

"It flattened out a bit in late 2020 but appears to be trending up again," Cooper said.

Legal marijuana sales are expected to spike in the days leading up to the 420 cannabis holiday.

Last year, during the week of April 20, sales jumped 48% month-over-month.

Cooper said he expects "at least as big of a response this year."

Cannabis retailers in the Detroit area are all set to celebrate the unofficial marijuana holiday.

The Shango brand is cutting the ribbon on a cannabis provisioning center in the suburb of Hazel Park on Friday, April 16.

The Leaf and Bud cannabis brand is also poised to launch a provisioning center located at 14470 Livernois Ave. on the city's west side near the University of Detroit Mercy.

Photo by Alexis Mette on Unsplash.