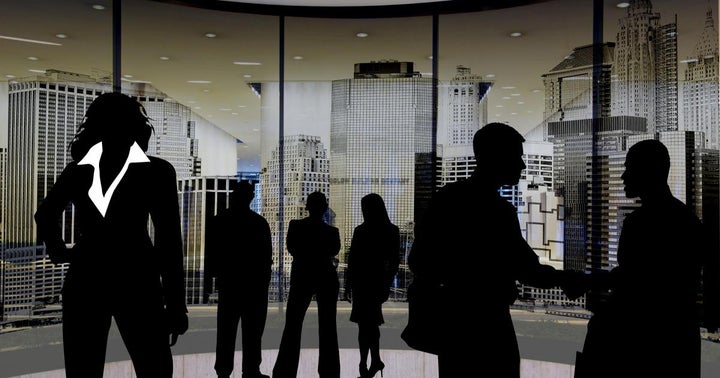 Feighan "will be invaluable as we meet with investors and partners who share our commitment to the discovery and application of scientific evidence-based knowledge in the use of medical cannabis to improve health and quality-of-life," Kurek added.

Dennedy has held several executive roles in public as well as private companies. He has also served on the board of Lafayette, a Colorado-based company, since August 2018.

“I am excited to have an active leadership role in further developing our operations and leveraging our proven expertise to propel urban-gro into its next phase, one that we believe will be of exponential growth,” Dennedy disclosed.

Urban-Gro recently secured some $62 million in financing to fuel its expansion plans, including the debut on the European CEA market.

Ortiz, who has been working with SSDP since 2008, is Minority Cannabis Business Association’s founder and president. He was also Director of Campaigns with Murder Victims' Families for Reconciliation.

“His bold leadership, drug policy expertise, wisdom of over a decade in the movement, and deep connection to the SSDP community makes him an excellent fit for Executive Director,” Wissner stated Tuesday.

Agrify Corporation (NASDAQ: AGFY) has formed a new advisory board.

The move came on the heels of the recent appointment of former Curaleaf Holdings Inc.'s (OTCQX:CURLF) COO Stuart Wilcox to serve on its board of directors.

Kressy previously served on the company's board of directors. He brings vast knowledge in design and development.

Agrify CEO Raymond Chang is "thrilled to add such knowledgeable talent to our new Advisory Board."

Agrify debuted on the Nasdaq Capital Market in January, upsizing its initial public offering of some 5.4 million shares of its common stock at $10 per share.

In February, the company sold some additional shares to secure $75 million in financing.

As a lead consultant to rollout “Nass Valley Direct” – the company’s direct sales platform poised to launch in the second quarter of 2021 – the former Kannaway CEO will assist in selling the company’s new menu of 30 CBD products for humans and pets.

“We continue to build the Nass Valley team with highly successful and experienced managers, and Jeff Rogers has been a long-time leading voice in both the CBD and direct sales industries,” NVG’s CEO Gavin Collier commented.

The Las Vegas company confirmed purchasing a 51% stake in ALPS, which was bought out from Aurora in May 2020 by the management.

Australis has an option to acquire the remaining 49% of ALPS in three years once the deal is closed.

In addition, Dr. Duke Fu, who is currently Interim CEO, will serve as COO.

"We are focused on building significant shareholder value, which is reflected in the transaction terms that are EBITDA weighted and back-end loaded through the earn-out provisions," Fu said.

Etter, who previously served as VP of underwriting, spent over 11 years in PPIB.

"Susan has big shoes to fill but is ideally positioned to take over the leadership of PPIB and continue its impressive track record of growth," Chris Treanor, President, and CEO noted.

Previously, Ford served as head of global brands at the social networking platform.

"Fyllo has built incredible products and proven their business model in a very short period of time," Ford disclosed. "I look forward to being part of Fyllo's success as we build breakthrough solutions for companies in highly regulated industries like cannabis, pharma, and alcohol."

Keirton Inc. has appointed David Goodman as a new head of content.

Prior to this, Goodman oversaw the marketing department at Terminator, a California-based harvesting equipment provider.

Neil Diguangco, vice president, marketing at Keirton said they are “excited to work with him and learn from his industry insights to grow our community while continuing to highlight the stories of the growers at the heart of it all.”

The appointments of additional three members who will join Chair Dianna Houenou — who was tapped to serve on the CRC back in November — and Jeff Brown, came only two days following the signing of the state’s recreational marijuana implementation law, Marijuana Business Daily reports.

On Monday, Murphy inked legislation to launch a projected $1 billion recreational marijuana market on the heels of agreeing on a “clean-up measure” that has been slowing down the process for months.

Previously he was Liberty Health Sciences Inc.’s president and CEO.

Mancebo is “thrilled” to join TheraTrue.

“I believe that TheraTrue’s strategy of focusing on new medical markets with limited licenses is key to long term success,” he added.

The company also secured $50 million in financing on the heels of submitting medical cannabis license applications in Georgia and Virginia.

Hanu Labs has appointed Ricardo Willis to serve as CEO.

The San Francisco company said that its founder and former CEO Seibo Shen opted to focus on new product development as the new chief product officer.

"Ricardo's appointment speaks directly to our core values and commitment to remain an industry leader in all areas," She stated, adding that "diversity is the mission to bring together creative minds of all different backgrounds."