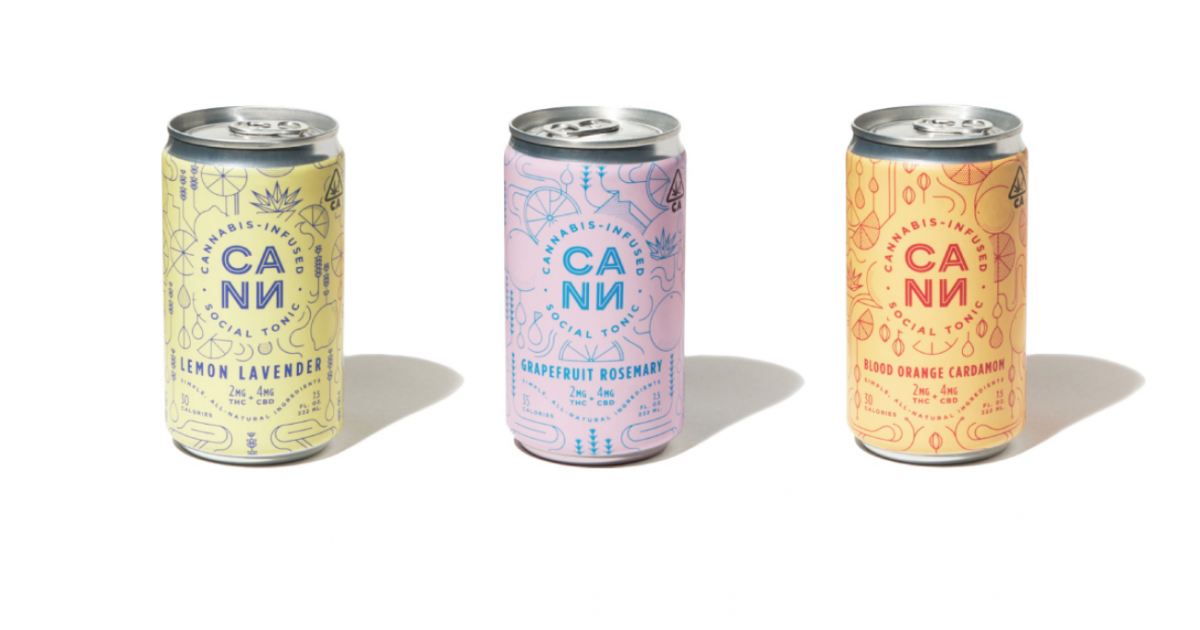 Over the past year, many cannabis businesses opted to reinforce their teams by hiring beverage experts.

Marijuana companies are deepening their bench with pros in the beverage space because cannabis drinks are becoming more mainstream in the U.S. And while most of the big players within the industry are waiting for the changes in federal regulations, there are still brands and companies that didn't hesitate to take the leap.

BevCanna Enterprises Inc. (CSE:BEV) (OTCQB:BVNNF), a company focusing on cannabis-infused innovations, talked about its efforts to develop a new CBD-infused immune-supporting functional beverage under its health and wellness brand Lev in April.

Around the same time, the cannabis company Hexo Corp. (TSX:HEXO) (NYSE:HEXO) has teamed up with a beverage company Molson Coors Beverage Co. (NYSE:TAP) to create the joint venture Truss CBD USA. It's poised to produce non-alcohol hemp-derived CBD beverages in the Colorado market. According to an earnings report, company revenue went up by 9% sequentially, due to a 54% growth in adult-use beverages and an 8% growth in recreational cannabis sales.

In July, Mike Tyson knocked out the cannabis community by announcing that his founding company The Ranch Companies, will print cannabis products. The boxing legend recently signed a long-term, multi-million-dollar agreement with Smart Cups, which produces 3D-printed, single-serve drinks.

Vertically-integrated cannabis company Planet 13 Holdings Inc. (CSE:PLTH) (OTCQX:PLNHF), which has been expanding its footprint in Nevada and California, introduced HaHa Cannabis Beverages in September. The sparkling flavored beverages are now available in over 35 stores across the Silver State.

To wrap up the year – the comedian and podcaster Joe Rogan opted to launch a new CBD beverage in partnership with Kill Cliff. Flaming Joe contains 25 milligrams of CBD and is available to order online.

To gain some perspective on why seasoned beverage experts opted to dive into the cannabis space, I reached out to Columbia Care board member Alison Worthington, and Jim Gunning, the CMO at a functional fungi and psychedelics company Mydecine.

“I can’t think of a more dynamic industry than cannabis,” Worthington said, touting Columbia Care as one of the companies within the space that’s able to “make a difference with their ethical, growth-oriented mindset.”

“I was drawn to the industry when I discovered Columbia Care’s deep roots and integrity in the medical cannabis sector and its mission to improve access and quality to this space,” she added.

To be up to the task at Columbia Care, she leverages the knowledge gained during her time in Coca-Cola Company and Starbucks, where “we expanded from grassroots local community relationships to build a well-loved global retail brand while still maintaining that local and personal touch in those communities.”

Gunning’s first contact with the industry was the collaboration on the development of a CBD beverage line.

“I was immediately intrigued, loved the concept, and was very excited about the opportunity in the category,” he shared.

The skills he sharpened while working at Red Bull helped him to understand the value of category development and consumer education.

“When I started at Red Bull, there was no energy drink category,” Gunning said.

Reffering to the time he spent on “educating the consumer as to what an Energy Drink was,” Gunning explained that the cannabis and psychedelics industry is facing similar challenges.

“Because of the history and common misconceptions about psychedelics, there is still a tremendous need for consumer education, and it is great to see more quality content being created and non-endemic media outlets covering the growth of this fast-growing industry," he said.

Still, when it comes to cannabis classified beverages, he sees a “very strong future.”

“The continued acceptance of THC and CBD into the general market combined with overall trends of therapeutic and wellness along with lower calorie and non-alcoholic drinks makes for a perfect storm,” Gunning noted.

Together with “tremendous innovation, the rapid rollout of new brands and great tasting products makes for a very appealing option for new consumers,” Gunning added.

Considering that cannabis beverages are closely tied to health-conscious consumers, it’s fair to say that beverages are, alongside edibles and other products from the so-called “Cannabis 2.0,” the future of the pot sector. It seems that migrations of beverage experts to cannabis companies are just part of that package.