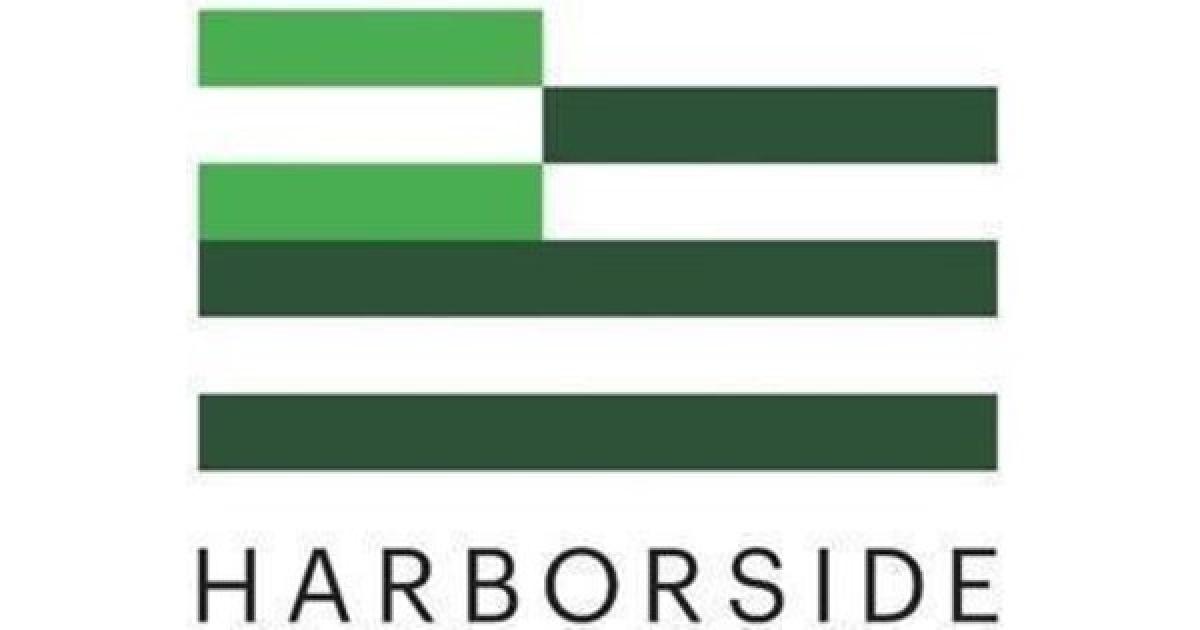 Harborside Generates $19.6M In Q3, Expects To 'Ramp Up' Production Capacities In 2021

Wholesale operations yielded about $8.9 million in revenues, while the company's retail department contributed around $10.7 million for the quarter.

The Oakland, California-based cannabis company also reported a gross profit (before excise taxes and adjustments for biological assets) of $10.7 million for the period. That's an increase of 85.8% on a yearly basis.

Harborside posted a positive adjusted EBITDA of roughly $4.5 million versus a $900,000 loss in the corresponding quarter of last year.

In addition, operating income for the quarter ending Sept. 30 was $800,000 while total operating expenses amounted to approximately $7.8 million.

In September, Harborside commenced trading on the OTCQX Best Market.

Peter Bilodeau, the company's Chairman, and CEO said Wednesday that their "production capacity is expected to ramp up in early 2021."

The company recently began upgrading one of the greenhouses at its 47-acre integrated production campus in Salinas, California.

"Following the completion of the planned upgrades at our Salinas greenhouse facility, we expect to be well-positioned to accelerate our growth and continue to gain wholesale market share," he added.

Evogene Ltd. (NASDAQ:EVGN) (TASE: EVGN) disclosed Wednesday its revenues for the third quarter were roughly $300,000 compared to around $100,000 in the corresponding period of 2019.

General and administrative expenses were roughly $1.2 million, up by 33.3% year-over-year.

The Israel-based company disclosed a loss of $5.4 million for the quarter. In addition, net financing income for the same period amounted to $100,000 compared to $400,000 in the third quarter of last year.

Evogene reported having no debt and approximately $43.5 million in consolidated net cash as of Sept. 30.

In September, the company secured $10 million in financing through an investment round led by ARK Investment Management, LLC. In November, it secured an additional $12 million in equity.

The company utilized proceeds to fund boost its and its subsidiaries' product channels as well as working capital and general corporate purposes.

"We continue to be very pleased with the progress being achieved by our subsidiaries, which has been very rapid, and in certain areas even exceeding our plans, despite the ongoing COVID-19 pandemic," stated Ofer Haviv, Evogene's President and CEO.