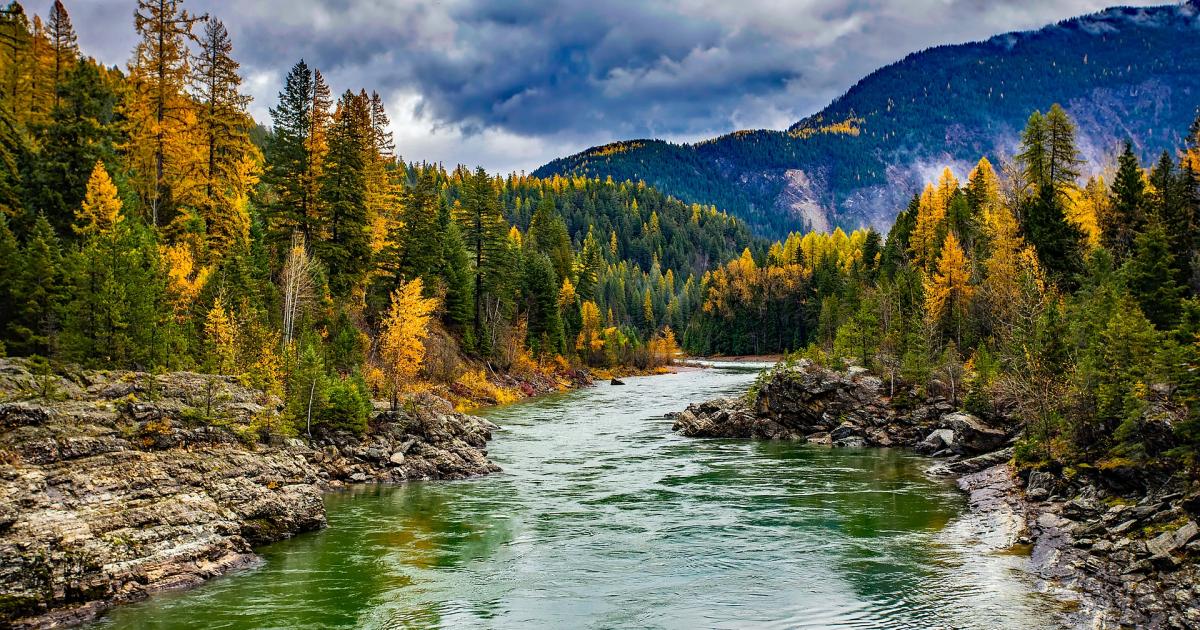 A majority of voters in the Treasure State, 58%, voted in favor of the initiative during the Tuesday election.

According to Marijuana Business Daily, citing data from the Washington Post, Montana voters supported Initiative 190, which stands for the legalization of the recreational marijuana market in the state.

Under the initiative, the possession and use of one ounce or less of cannabis or eight grams or less of marijuana concentrate by individuals over the age of 21 will be legal. Furthermore, the state residents could also legally grow certain amounts of marijuana; cannabis and cannabis-infused products would be taxed 20%; people sentenced for cannabis-related felonies could ask to be resentenced or having the conviction expunged.

The adult-use cannabis market could produce sales of $217 million in the first year, according to a study conducted by the University of Montana.

The second initiative called, Constitutional Initiative 118, would set the legal age for marijuana use at 21. That also projected to have the majority of votes.

“This is a great day for Montana,” Marijuana Policy Project Deputy Director Matthew Schweich said (h/t Marijuana Moment). “This victory further proves how widespread the support for marijuana policy reform is across the United States. Montana will now join the growing number of states that are proving that replacing prohibition with a system of legalization and regulation is the policy decision that best serves the interests of public health and safety.”

Montana joins other states that have also embraced recreational marijuana, including New Jersey, Arizona and South Dakota, which was considered a toss up heading into Election Day.

Just after S.D. voters passed Measure 26 — for the medical marijuana market — voters supported Amendment A, legalizing  adult-use cannabis, with 53.5% in favor and 46.5% against, according to Marijuana Business Daily.

As for the the other states whose marijuana-related decisions were eagerly awaited during the 2020 elections, Arizona and New Jersey each had the majority of voters saying yes to recreational cannabis.

In Arizona, adult-use cannabis was supported by 59% state voters, and in Mississippi, medical marijuana attracted 74.1% of the votes. while in New Jersey more than 67% of voters supported recreational cannabis.

Dave Portnoy's The Barstool Fund is getting a boost from a Michigan cannabis product company. read more