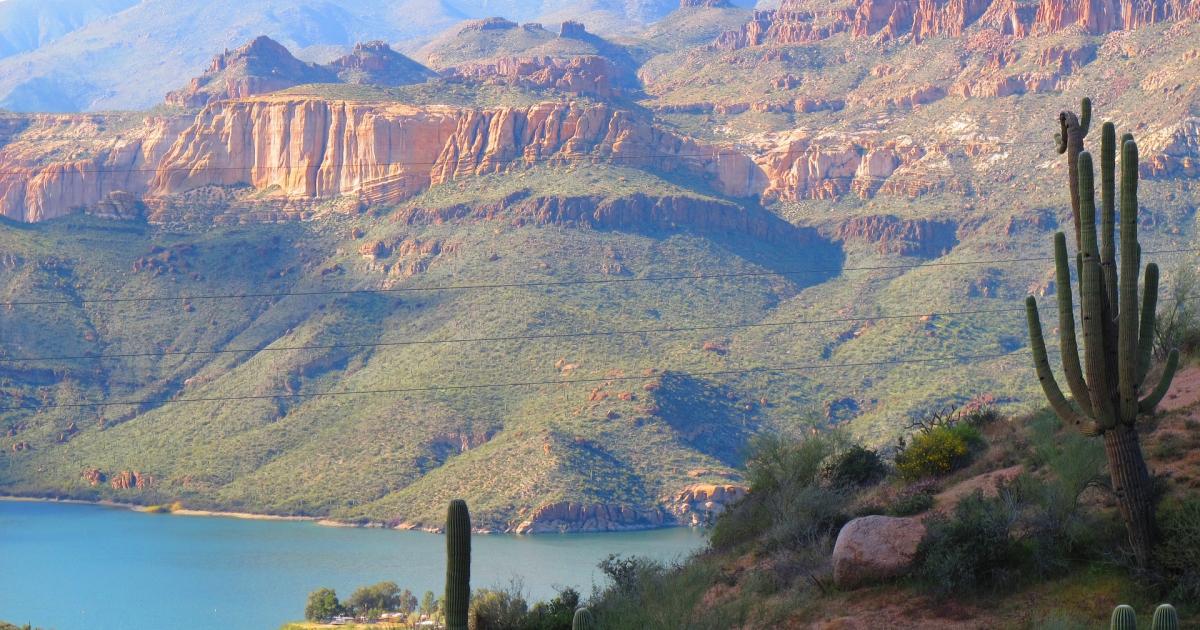 A majority of Arizona voters have voted "yes" for recreational cannabis.

According to the New York Times and The Associated Press, more than 1.4 million of the state's voters — 59.9% — have approved Proposition 207.

The move expands the Copper State's cannabis market, which is currently medicinal only. It's also an about face for the state's voters, which opposed a recreational vote in the 2016 election when 52% of voters opposed the rec vote.

Today, it's a different scenario. Arizona's voters were expected to approve Proposition 207 due to how robust the state's medical market has become.

"In fact, Arizona is now the largest medical-only market in the United States — you can't drive through Phoenix without seeing billboards for dispensaries and medical cannabis products," Kris Krane, founder at 4Front Ventures, said in a recent episode of the Benzinga Cannabis Hour.

Proposition 207 allows people 21 and over to possess and use recreational marijuana. It also expunges marijuana offenses.

BDS Analytics says legalization could earn an extra $711 million in adult use spending by 2024.

Montana is the next "red state" voters will be watching. Like Arizona, it was polling "well north of 50" when it comes to being in favor of recreational cannabis leading up to Election Day.

"What we've seen across the country is when a state has a fairly robust medical marijuana market and the public is accustomed to having cannabis commerce in their communities, they are more open to voting for full legalization," Krane said. "You have a long-standing medical marijuana industry in both Arizona and Montana."

Cannabis-focused real estate company Innovative Industrial Properties Inc. (NYSE: IIPR) has finalized its purchase of an Alachua, Florida-based property for $23.8 million. This is the company’s fourth acquisition in Florida. It covers around 295,000 square feet of industrial space. read more