New Jersey Legalizes Use Of Recreational Cannabis On Election Day 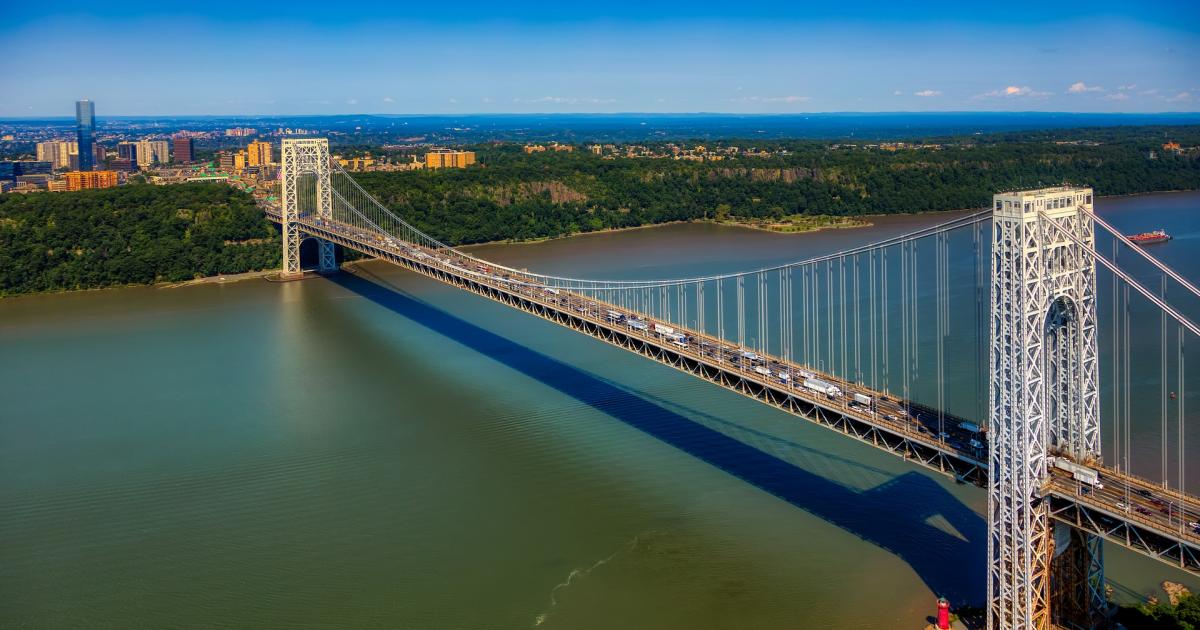 New Jersey has chosen to legalize the use of recreational cannabis on Tuesday in a ballot measure, the New York Times reported.

What Happened: Over 67% of the respondents voted in favor of legalizing cannabis, while almost 33% voted against it, according to the Times.

The results reportedly allow officials in New Jersey to begin the process of framing rules related to regulation and testing of cannabis.

"New Jersey voters have made their voice clear," Evan Nison, Board Member and Treasurer for NORML National, told Benzinga. "They want to replace cannabis prohibition with a regulated market. Now the Legislature must act quickly to stop the 32,000 cannabis arrests per year and regulate the industry in a fair way.”

Why It Matters: New Jersey voters have approved a 6.625% state tax on cannabis sales to customers aged 21 or older and permitted municipalities to charge an extra 2% tax, noted the Times.

The measure is reportedly expected to rake in $126 million a year for the Garden State once the market is settled.

"We expect cannabis sales to reach about $460 million in 2021, up from about $94 million this year," Alyssa Jank, Consulting Services Manager at cannabis research firm Brightfield Group. About [three quarters of that $460 million would be from adult-use sales. We expect cannabis sales in New Jersey to reach over $1.5 billion by 2025. New Jersey’s initiative should also pressure surrounding states like New York and Pennsylvania to drive harder on adult-use legalization in 2021.”

In Massachusetts, it took over two years from the time a similar measure was approved to the opening of the state’s first cannabis dispensaries, as per the Times.

Now that New Jersey voters have approved marijuana legalization, "the question is no longer 'if' but 'how' legalization will be implemented," Sam D'Arcangelo, Director of HeadCount's Cannabis Voter Project, told Benzinga. "The measure itself was pretty bare-bones, so the legislature will need to pass enabling legislation that actually creates the adult-use program."

D'Arcangelo added that it’s tough to tell exactly what that legislation will look like or how long it will take to pass. It's worth noting that there is often a significant time lag between legalization and the first actual cannabis sales. Nevada, for example, had the shortest wait time from legalization to the "market open date" with eight months.

However, it’s possible it will be approved "pretty quickly" in New Jersey, D'Arcangelo explained.

"Another thing to watch is neighboring states like Pennsylvania and New York, where marijuana legalization is expected to be a top priority during next year’s legislative sessions," he added. "Tonight’s results could set off a domino effect that inspires lawmakers to move forward with legalization in a number of states throughout the region."

Montana, South Dakota, and Arizona currently have ballot measures to determine adult use of cannabis.

The passing of the measure is expected to create a regional corridor in the Northeast region.

Maine was the first to open the adult-use market in early October.