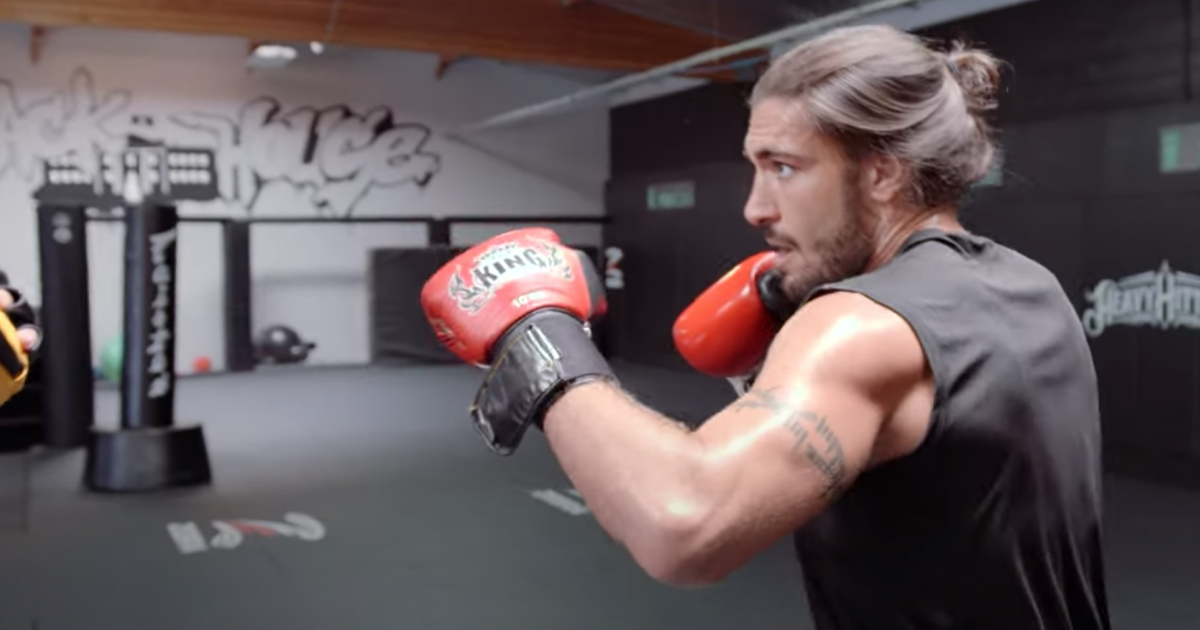 Professional MMA fighter Elias Theodorou recently spoke with Benzinga about his efforts to fight the stigma against cannabis use and the uphill battle that comes with it.

Related link: From Free Agent To Agent Of Change: Elias Theodorou's Cannabis Advocacy Has Changed The Game For Professional Athletes Across The GlobeSetting Precedence For Himself and Other Cannabis Using Athletes
It was through martial arts that Theodorou, whose nickname is "The Mane Event", first saw the benefits of medical cannabis. While traveling and training, the athlete watched his coach, who was a medical patient of ten years, apply treatments.

Theodorou also saw his coach struggle to legally possess medicine in certain parts of the world — namely the U.S.

In some instances, his coach resorted to opioid-based medications due to restrictions.

"That left a permanent place in my understanding of what opioids and painkillers would do to someone, especially when one knows what the actual right medicine is for themselves," Theodorou said.

A few years later, Theodorou would find himself turning to cannabis to treat his own medical condition — bilateral neuropathy. His upper extremities' nerve damage, particularly in his hands, eventually led to a change in fighting style and training schedule to better suit him.

As injuries mounted, he turned to his long-time family physician who recommended cannabis as his best option after assessing Theodorou's condition, addiction concerns and the impact on his athletic career.

However, as a clean-competing athlete, and one who often fought in the U.S. and the strict-on-marijuana Ultimate Fighting Championship (UFC), Theodorou had to receive the first Therapeutic Use Exemption (TUE) for a professional athlete. 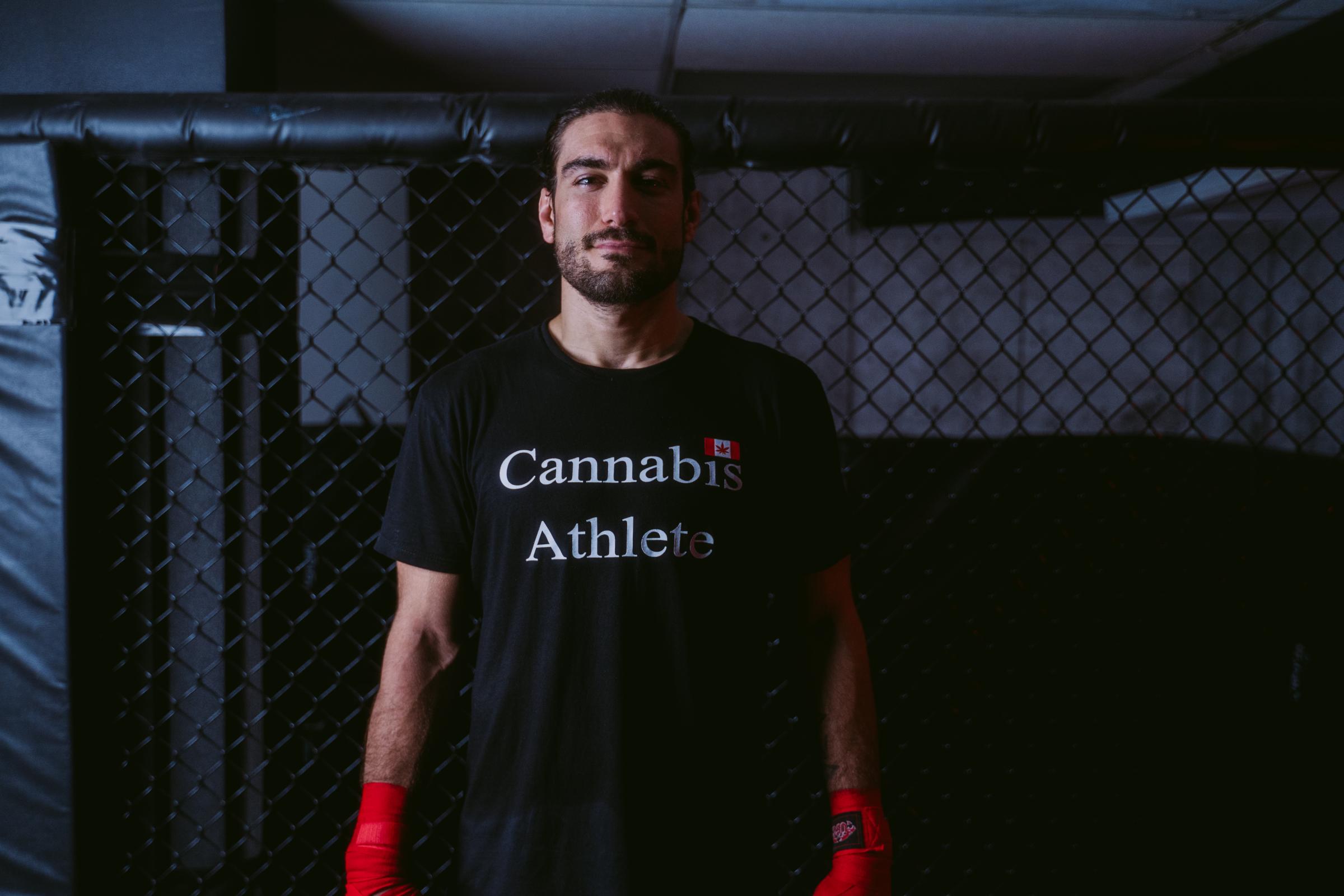 The Canadian middleweight (Theodorou is the 2014 winner of The Ultimate Fighter Nations: Canada vs. Australia) and his team began a years-long process to validate his medication.

The process was "an uphill battle" with the U.S. Anti-Doping Agency (USADA), Theodorou says. He would push for his TUE over the cource of four years. It included trying "every opioid, every painkiller under the sun," on a six to nine-week cycle to prove that each medication wasn't an adequate solution for his condition.
"I essentially have a laundry list of different prescription drugs and pills that I had to take over the course of my many years in the UFC," he said. "It was the rinse and repeat of prescription pills."

The athlete, who amassed a 16-3-0 record while in UFC, finally received the first-ever TUE for an athlete in February 2020.

Related link: How CBD Got Into The World Of Mixed Martial Arts (MMA)

Moving Forward With A TUE
The TUE granting wasn't just a momentous result for Theodorou, but for all Canadian competitors.

"Any MMA fighter or boxer, amateur or professional, can apply for a therapeutic use exemption moving forward," Theodorou said.

The athlete and his legal team are moving forward with the ruling, now setting sights on U.S. and other international markets that may recognize his TUE.

For now, with borders remaining closed due to the pandemic, Theodorou's focus is on his upcoming return to MMA this fall as well as film projects. Details are still being finalized on date and opponents, with final selections near, but no official announcements being made yet.

In addition to fighting, Theodorou will co-promote the event, which is being put on in tandem with new media brand ImagineBC.

ImagineBC is touted as a revolutionary app that provides an equitable platform to users. Theodorou said fair equity combined with the platform's privacy options and its cannabis-friendly stance also factored into the decision.

Image: Screen Grab; "Anatomy of a Fighter" on YouTube