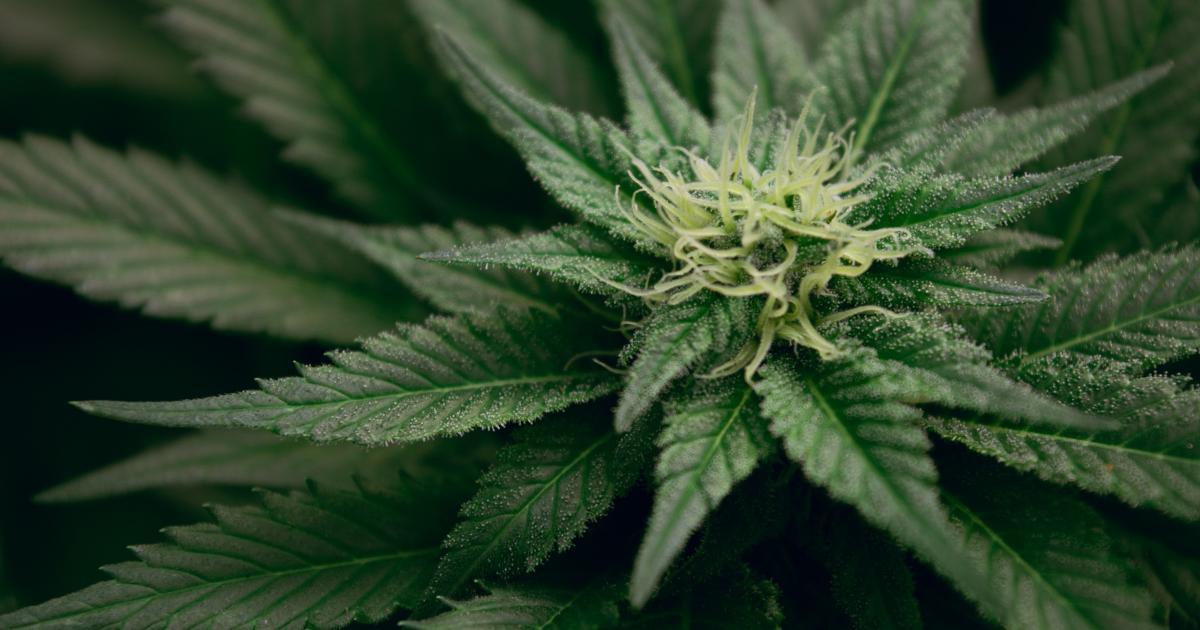 Welcome to the Cannabis Countdown. In This Week’s Edition, We Recap and Countdown the Top 10 Marijuana and Psychedelics Industry News Stories for the Week of October 12th – 18th, 2020.

9. Why Are Athletes Penalized for Using Cannabis?

Having to turn over bodily fluid to a stranger, including urine or blood, can be an invasive, humiliating experience. Most international sports competition leagues and/or regulatory bodies subject athletic competitors to various types of drug testing and it almost always includes cannabis.

MDMA-assisted psychotherapy would result in significantly more cost-effective than currently available treatment options for post-traumatic stress disorder (PTSD), according to a study distributed by the Multidisciplinary Association for Psychedelic Studies (MAPS).

The Pilot Program is Being Held for UK Customers Only, with Only a Select Number of Retailers

Amazon.com, Inc. (NASDAQ:AMZN) has entered the global CBD market. It was reported earlier this week by BusinessCann that the giant online retailer has begun selling CBD products, but only on a trial basis, with the retailer referring to it as a pilot program.

The Ads Featuring People From a Diversity of Backgrounds Speaking to Their Personal Experiences with the Drugs and the Criminal Justice System, Come as Mail-in Ballots Are Being Distributed to Registered Voters

The Oregon campaign behind a ballot initiative to decriminalize drug possession and expanding funding for substance misuse treatment is rolling out a series of TV and online ads promoting the measure.

PI Financial analyst Jason Zandberg, who is bullish on Michigan, believes “RWB is the best vehicle to invest in the Michigan Cannabis market.” The analyst issued Red White & Bloom (OTCQX:RWBYF) a “Buy” rating and slapped a hefty $2.50 price target on RWB stock.

4. You Are Not Alone: Psychedelic Therapy and Mental Health Awareness

With Global Mental Health Awareness Day Upon Us, it’s a Good Time to Pause and Reflect on Our Wellbeing as a Species

Psychedelic medicine is poised to be the much-needed solution to the dire mental health issues, such as depression, addiction and suicide, which are plaguing millions around the globe.

Mexico‘s high court in April granted a second deadline extension to give legislators additional time to enact the policy change amid the coronavirus pandemic, pushing it to December 15. That said, Ricardo Monreal, the ruling MORENA party’s leader in the Senate, said the chamber will advance the bill before the end of October.

Entheon Biomedical is comprised of a team of researchers who are dedicating their work to the treatment of substance abuse disorders. The company’s research centers around Psychedelic analogs and how these pharmaceutical compounds hold great potential in treating chronic addictions.

In Spite of the Global Pandemic, Illinois Has Seen Record-Breaking Marijuana Sales Month-Over-Month, Contributing to the Significant Tax Revenue That’s Being Used to Fund Local Governments and Restorative Justice Programs

Illinois has hit a Marijuana tax milestone, the state announced on Tuesday, collecting more than $100 million in revenue from Cannabis sales since the recreational legalization program launched this year.