Why Are Athletes Penalized For Using Cannabis? 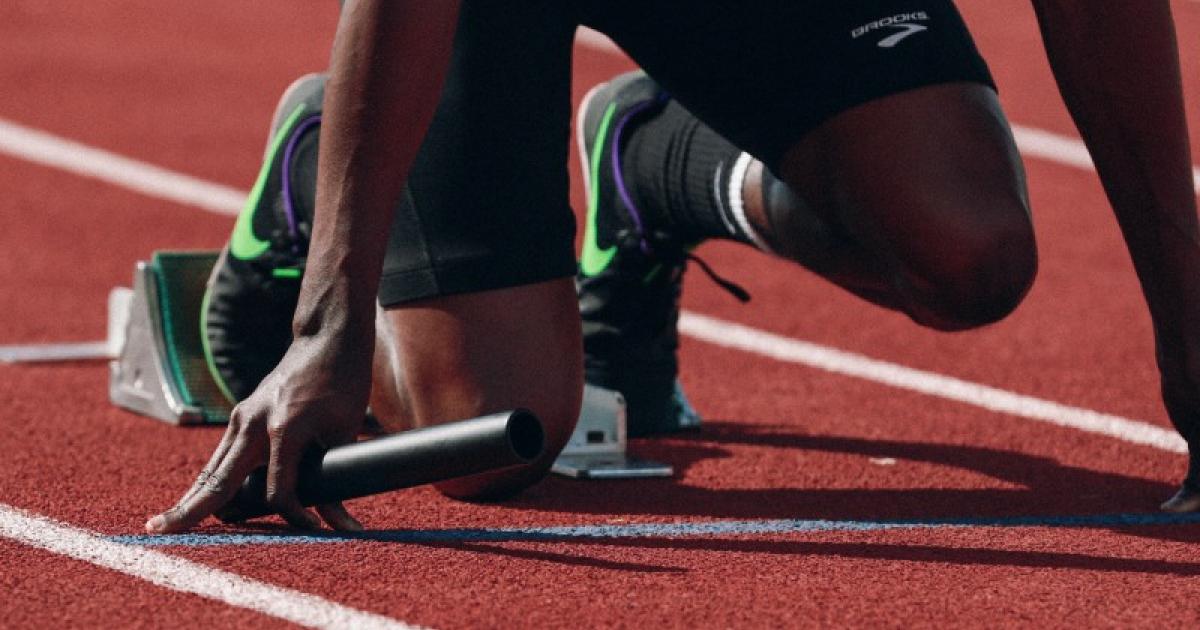 Having to turn over bodily fluid to a stranger, including urine or blood, can be an invasive, humiliating experience.

The cannabinoid THC is a banned substance at the international level when it comes to sports, and that includes the Olympics.

Some level of not-too-invasive drug testing makes sense for athletic competition, such as saliva or hair follicle testing.

For instance testing for steroids seems logical given the athletic advantage that steroids provides.

The prohibition of steroids and other obvious performance enhancers makes sense because it’s a form of blatant cheating.

The same cannot be said about cannabis.

The continued prohibition of cannabis use in international professional athletic competitions is ridiculous.

Cannabis prohibition in athletics is clearly based more on the political views of league leaders and sports regulators than it is on science and compassion.

Just as cannabis laws differ from jurisdiction to jurisdiction, cannabis policies in sports differ depending on the sport and to some extent the level of competition.

For instance, Olympic athletes are tested for cannabis, however, the threshold for a passed/negative test is 150 ng/mL of THC.

Compare that to the National Basketball Association which has a threshold of just 15 ng/mL.

Basketball is an Olympic sport which includes NBA players, and in a sad irony, the same player could be held to 10 times the cannabis testing standard depending on if they are playing in the NBA or in the Olympics.

Virtually every other sports league and international athletic competition falls somewhere on that spectrum.

Recently UFC fighter Trevin Jones was penalized for cannabis use due to testing positive for THC.

Did cannabis provide him an edge that he didn’t already have going into the competition?

When it comes to evaluating whether or not a substance is performance enhancing in the context of athletic competition there clearly needs to be a standard.

Obviously, anabolic steroids provide so much of an advantage to the athlete that it’s easy to categorize it as a performance enhancing substance.

Cannabis has been found to provide pain relief and increased oxygen uptake, both of which can provide some level of performance enhancement, but is it enough to push cannabis into the banned performance enhancing substance category?

Many over-the-counter substances can also provide some level of pain relief, yet they are not categorized as being banned performance enhancing substances.

Cannabis should be categorized in a similar fashion.

Cannabis should be a non-issue when it comes to sports, provided that the athlete is not competing while under the influence.

The National Hockey League (NHL), which includes athletes from all over the globe, does not prohibit cannabis and has experienced no issues as a result of its policy.

If the NHL can do it, so too should every other sports league and regulatory body be able to do the same.