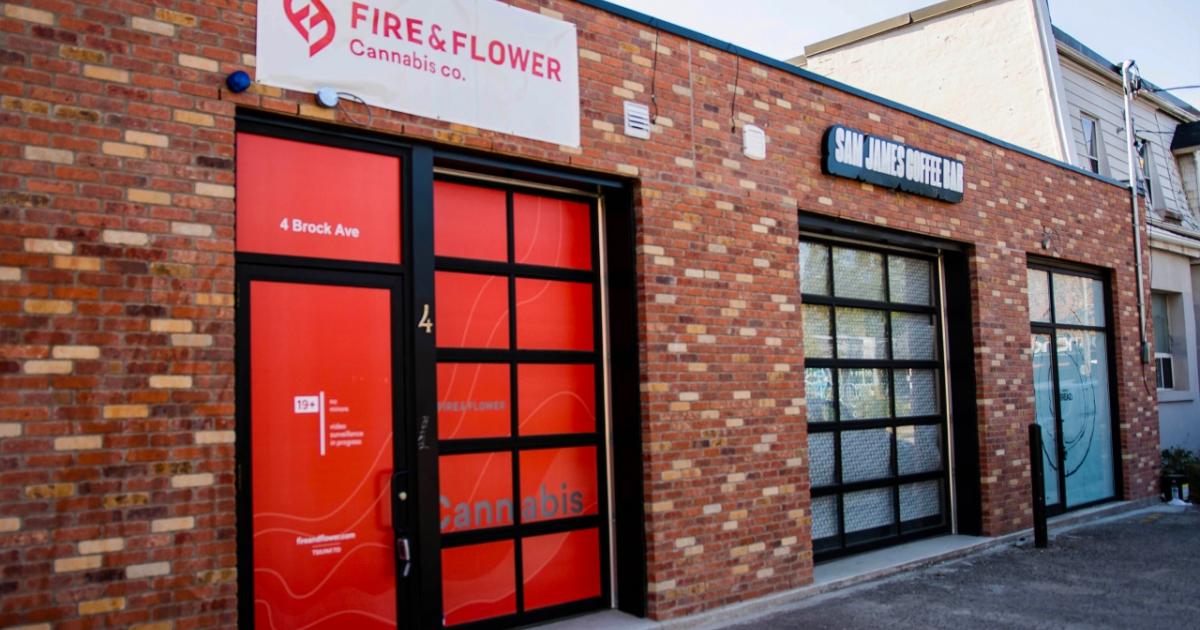 The debut comes just a month after the acquisition of Meta Growth Corp.’s cannabis store in downtown.

The company confirmed Wednesday that Ontario’s Alcohol and Gaming Commission granted it the Retail Store Authorization, following the completion of all regulatory requirements.

The grand opening ceremony is scheduled for Oct. 2, while the store would be open on Sunday, Sept. 27.

The Toronto-Parkdale is the fourth store the company launched in the province, noted CEO Trevor Fencott.

“The opening of this store demonstrates our organic growth capabilities in Ontario, and we look forward to the ability to open additional already built-out locations as we anticipate the Province’s licensing program picking up speed,” continued Fencott.

Fire & Flower recently released its earnings report for the second quarter of this fiscal year.

Over the year, the Toronto-based company saw a 158% increase in revenue, reaching $28.6 million.

In addition, it posted a negative adjusted EBITDA of $300,000 compared to a $4.8 million loss in the corresponding quarter of 2019.