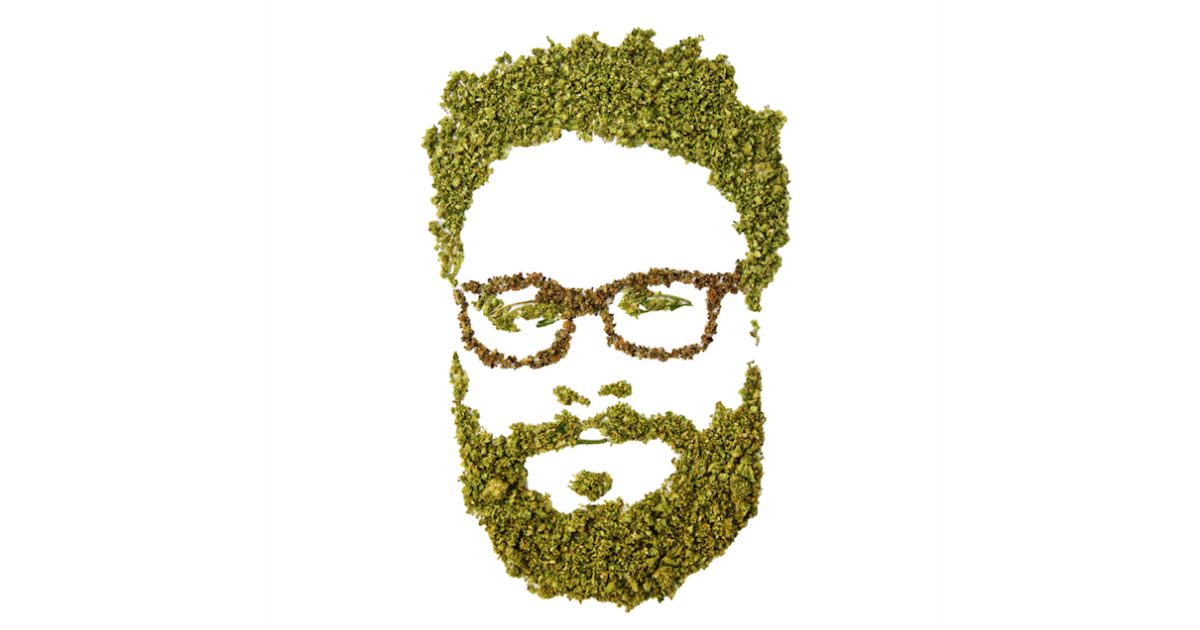 It’s been nine months since Canadian actor, writer, producer, and director Seth Rogen co-founded his Cannabis brand Houseplant with his childhood friend and “Pineapple Express” creator and screenwriter, Evan Goldberg. Launched in April of last year, in partnership with corporate giant Canopy Growth Corporation (NYSE:CGC), the Toronto-based business has managed to leave their mark by offering a variety of high quality Sativa, Indica and Hybrid strains, all sold in well-designed, colorful packages.

The company has been growing steadily during 2019 and it’s not just their product rollout that’s caught the fans’ attention. The comedian recently told Forbes, Houseplant is “immensely focused on providing an elevated and educational experience that’s easy to grasp” – which is why the brand is stepping up to the table in matters of social equity and Cannabis legalization in the United States.

In September, Rogen showed his support of the National Expungement Week (N.E.W.) initiative, by pointing out the injustice behind cannabis related convictions and how criminal records resulting from minor offenses can and should be expunged. The event campaign that ran throughout the U.S. was designed to provide legal relief and expungement of criminal records to 77 million Americans who suffer from the consequences of these each year. Restriction to housing, employment, education and voting rights are just some of the issues prevalent here.

The startling statistic that 87% of all Cannabis related arrests are tied to possession – not distribution or manufacturing – gives Houseplant the ability to draw awareness to flaws in the law. In Canada, the bud brand actively supports the Campaign for Cannabis Amnesty, which aims to undo the harm caused to minorities by the criminalization of Marijuana possession in the past. By petitioning the Canadian government to issue blanket pardons to anyone with an offence of simple possession, the organization hopes to level out the justice system and provide more social equity.

Don’t miss this opportunity to connect with THE cannabis movers and shakers from across the globe during Benzinga’s next Virtual Cannabis Capital Conference on October 15.

In the United States, Rogen and Goldberg also support law reform organizations such as the Marijuana Policy Project (MPP), founded in 1995, and the National Organization for the Reform of Marijuana Laws (NORML), which use their local and federal lobbying efforts to push through the legalization and decriminalization of Cannabis use in the country. Like Houseplant, these organizations also make a point of educating the public on Cannabis related crimes, as well as the plant’s health benefits and medicinal purposes. Hopefully the Canadian comedy experts can also use their bud business to gain more traction on these issues in the future.

See Also: Jim Belushi Takes On Your Blues With His Pot

Analysts are hyping up marijuana stocks ahead of this week's Congressional vote on The Marijuana Opportunity Reinvestment and Expungement (MORE) Act of 2019. read more