Jim Belushi Takes On Your Blues With His Pot 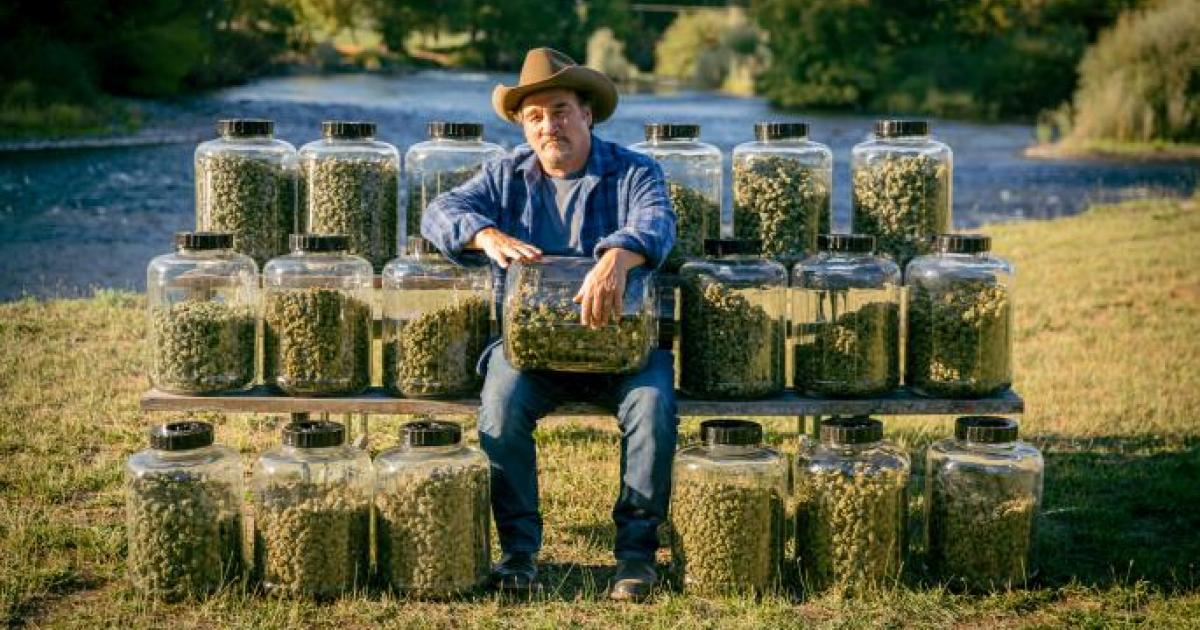 The 1980 cult movie permeated American pop culture, and now the late Belushi’s brother Jim Belushi is bringing it back in the form of lovingly cultivated cannabis and the Blues Brothers strain.

The Hollywood actor and SNL comedian has been working on releasing this newest strain for quite some time now. Following his successful release of artisanal strains like Cherry Pie (what Belushi calls the “marriage counselor” strain), Black Diamond OG and Captain Jack’s Gulzar Afghanica, which he sells to dispensaries in Oregon under the brand name Belushi’s Secret Stash, Belushi’s dream now is to grow nationwide.

While California and Nevada (and maybe Illinois) appear to be next in line as far for the Blues Brothers brand expansion, this is still pending conversations around brand licensing, which Belushi said he’d be willing to share with other producers.

For now, all of Belushi's Farm cannabis products, including the Blues Brothers strain, can be found on the shelves of selected dispensaries in Oregon — but that’s not all. Keep your eyes peeled for the branding strategy on this one: as Belushi recently told us, he’s planning to involve some of the former Blues Brothers band members, as well as revive the famous Bluesmobile car, modified with a joint on top.

Back To The Roots

Belushi first started his cannabis farm, now called Belushi’s Farm, in 2015 when he purchased a 93-acre property in Southern Oregon, which he turned into a sun-grown, hand-harvested marijuana estate.

Since then, Jim has made steady progress in the ranks of celebrities selling medicinal and recreational weed strains, placing him alongside industry-leading celebrities like Snoop Dogg and Seth Rogen.

And while it’s fair to say his market value is up, with MGO and ELLO Cannabis Practice listing him 22nd in their “Cannabis 50” list of people who transformed and inspired the maturation of the industry, Belushi feels his mission has only just begun.

“Everybody in our industry has their own journey, but I believe we will all get to the same place, promoting the healing power of cannabis. It’s a mission from God … let the plant lead us in the way we are supposed to go,” Belushi recently said at the Benzinga Cannabis Capital Conference in Chicago.

It appears Belushi’s mission will have him spreading some bud love for quite a while.