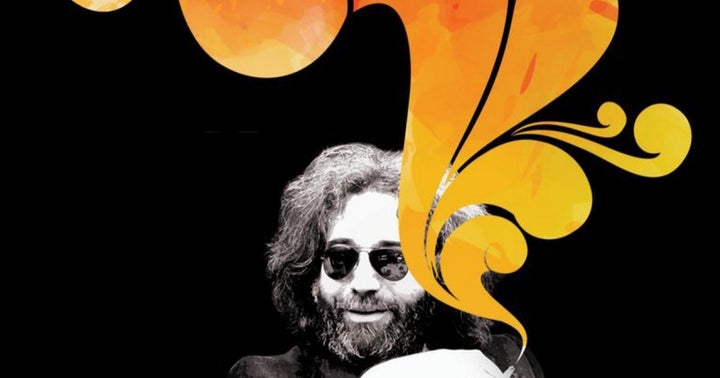 Look out of any window, any morning, any evening, any day — and you’ll see cannabis brands licensing pop culture icons.

Last month, Keith Haring’s work was launched into a new line of bongs and cannabis accessories. Now it’s time for Jerry Garcia, the longtime leader of the psychedelic rock band The Grateful Dead who died in 1995, to be featured as the face of a cannabis brand.

Garcia is the latest on a list of deceased celebrities who have been portrayed in legal cannabis products, including Bob Marley, Peter Tosh, Jimi Hendrix and Jack Herer.

Garcia's family said they will introduce the collection in 2020 in collaboration with Holistic Industries.

“In addition to being true fans, our shared values, proven track record as an operator and our ability to scale across multiple states were some of the reasons Trixie and the Jerry Garcia Family chose Holistic,” Holistic Industries CEO Josh Genderson said in a statement.

Garcia's estate was seeking a partner to develop the products, said his daughter Trixie.

“We chose Holistic Industries because as true fans, we knew they would honor Jerry's legacy," she said. "Their values are rooted in a family business and they have a track record operating and creating cannabis brands across the country.”

Trixie announced the partnership over the weekend at a Garcia tribute concert in Port Chester, New York.
Related Links: