Why Production Costs Could Lead To 'Carnage' In Canadian Market 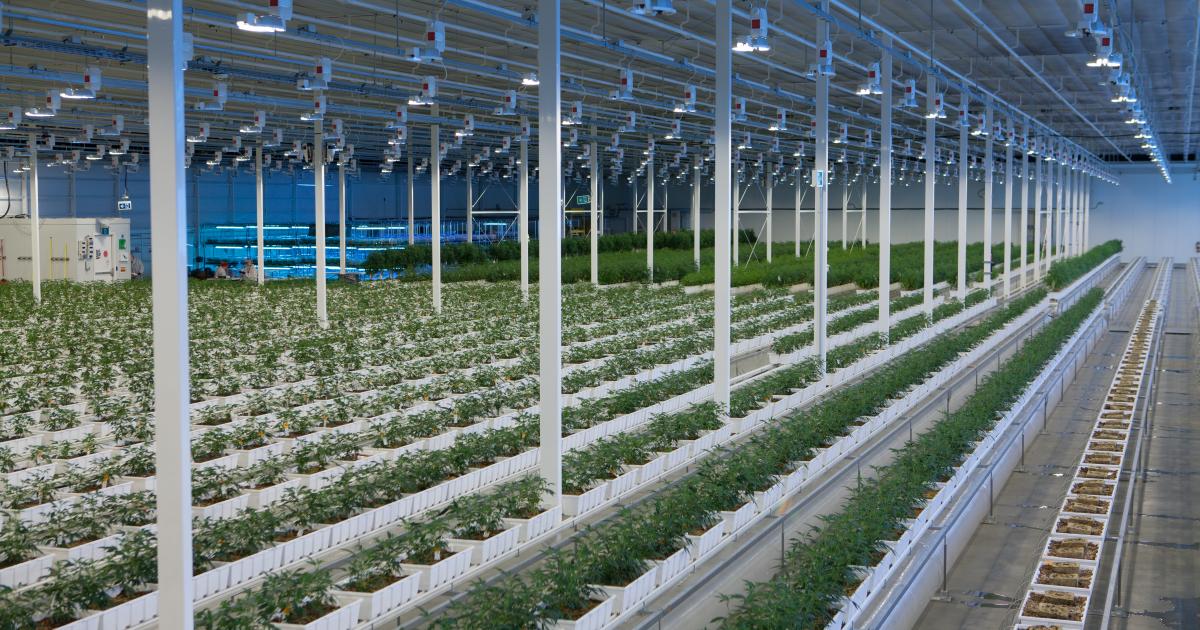 "Carnage" could be ahead for the Candian market in the year to come, the CEO said.

Some top licensed producers continue to grow grams at costs between CA$4 and CA$5 ($3.03-3.79), while others, including Aurora, operate at under CA$1.

The CEO did not respond to Benzinga's request for additional comment.

While Booth did not single out any players in the space, an October Raymond James report highlighted two of the country's leading five LPs, Canopy Growth Corp (NYSE:CGC) (TSE: WEED) and Tilray Inc (NASDAQ:TLRY).

Those costs coupled with a CA$1 per gram excise tax and an average provincial sell rate of CA$6 per gram result in thin gross margins of around CA$0.20 to CA$1, the analyst said.

"As prices come down, we see this small margin getting further compressed."

The report highlighted Aurora, and well as Aphria Inc (NYSE:APHA) (TSE: APHA), for each generating roughly CA$0.50-cent margins with production costs between CA$1 and CA$2 per gram.

OrganiGram did not respond to a request for comment from Benzinga for this story.

Others in the space share similar concerns as Aurora's CEO.

Chris Treville, the founder of the Canadian indoor grow tech company GrowEx, said the model by which many companies have been built is the cause.

"The capital expense model on which most of the current producers are built — which in some cases [they're] probably still paying off — [is] not operationally capable of reducing costs directly related to cultivation."

Treville expects consolidation in various forms to take place as a result.

Reduced export license applications, U.S. investors entering the market and a push for converting biomass to concentrates are areas of concern, the exec said.