SAFE Banking Act Could Be In Danger In The Senate 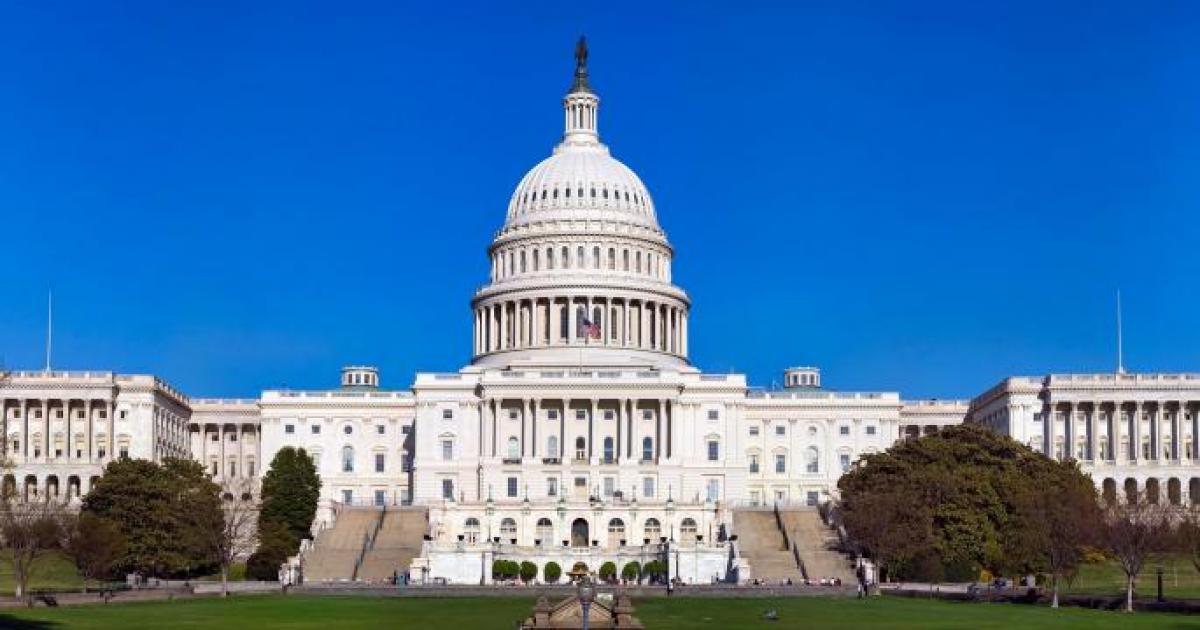 The only realistic scenario for success may be to strip away its banking protections for marijuana interests and apply them only to hemp.

Cannabis proponents clearly had a reason to celebrate when the U.S. House recently approved the landmark SAFE Banking Act.

The passage of the measure, which would extend banking services to the cannabis industry, was the first time in history that either chamber has approved a standalone cannabis reform bill. And the fact that lawmakers approved the bill overwhelmingly in a 321-103 vote seemed to further demonstrate that that the pace of cannabis reform, particularly for marijuana, is accelerating.

But a look at the bill’s steep odds in the Republican-controlled Senate shows a buzzkill reality: Any measure that makes it to the president’s desk may be much more limited, and could be stripped of protections for marijuana banking entirely.

The Secure and Fair Enforcement (SAFE) Banking in Cannabis Act was created to give cannabis businesses in legal-use states what they are lacking today: safe and affordable access to banking services. The bill, introduced by Colorado Rep. Ed Perlmutter, sets up protections for banks and credit unions so that they can offer loans, capital investment and other services to cannabis companies in states with legal markets.

As of now, those services are rarely offered to anyone doing business in either marijuana or hemp markets. If they are, the cost can be extremely prohibitive and the choices limited — fewer than 800 banks and credit unions in the U.S. offer such financial services for fear of losing their charters. And that’s a real risk for financial institutions as long as marijuana remains classified as a Schedule 1 drug.

As a result, many cannabis businesses go “unbanked” and resort to relying only on cash for all their financial transactions. The SAFE Act addresses this in ways that not only would expand banking options but would also eliminate the safety risk faced by business people transacting everyday activities with bags stuffed full of cash.

There’s no arguing that the House approval of the SAFE Banking Act was significant, offering a testament to just how much public sentiment on cannabis has changed in the past few years. But now the measure must pass the Senate, a body that already is facing an onslaught of end-of-year appropriations bills and other legislative priorities.

And, aside from the bill’s timing with the legislative calendar, the measure also faces another major obstacle:  Senate Majority Leader Mitch McConnell other like-minded Republicans.

Given his control of the Senate and his stated views on marijuana, McConnell clearly is the most formidable obstacle to the measure’s success. Only last year, the Kentucky lawmaker called marijuana the “illicit cousin” of hemp and said he would not support it in any way.

McConnell’s stated position does not bode well for the SAFE measure even making it to the Senate floor for a vote.

Still, the bill’s legislative supporters have tried to make the proposal more palatable to McConnell by preventing the return of Obama-era mandates that involved investigating banks’ relationships with payday lenders and gun dealers, two important constituencies for McConnell. Another provision in the bill specifically protects financial institutions working with producers of hemp, which is a substantial agricultural industry in the Bluegrass State.

But even if the SAFE Banking Act were to be allowed onto the Senate floor for debate, it may face opposition from too many of McConnell’s fellow Republicans, many of whom share a similar reactionary view of marijuana given prohibition in their home states or the views of the right-leaning voting blocs that sent them to D.C.

Not all GOP senators seem likely to pose an obstacle, however. Senator Mike Crapo of Idaho has voiced support for bringing the measure to a committee vote before the end of the year. Libertarian-minded (and cannabis-supporting) senators like Rand Paul of Kentucky also could play a pivotal role in passage of this measure.

And for some Republican senators, such as Colorado’s Cory Gardner, the pro-business aspect of the SAFE Banking Act may outweigh any possible backlash at the ballot box from anti-cannabis forces. Gardner, a supporter of the measure, is facing re-election, and the act’s business-friendly benefits align perfectly with his pro-business (and generally marijuana-accommodating) bona fides.

Still, there may simply be too many other senators who think and vote otherwise. Given the political challenges ahead for this proposal, it’s difficult to see it going to the president’s desk unless it goes back to the House for major revision — perhaps one that pares protections for banks to those needed for hemp activities only.

Even if lawmakers changed the current SAFE Banking Act to one that benefits only hemp interests, it would still benefit a fast-growing industry and could help lead the federal government to the holy grail of legislative actions in the space: the removal of marijuana from the list of Schedule 1 Narcotics.