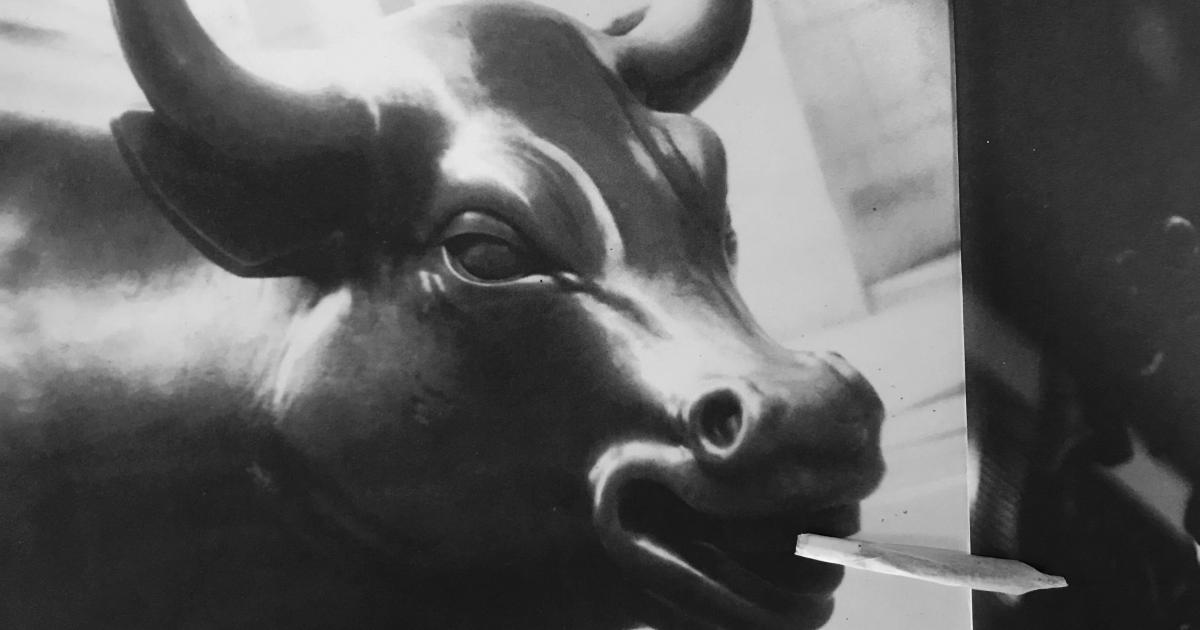 Since the beginning of the legal cannabis industry, the vast majority of investors in the space have been high-net-worth individuals and family offices. These groups were more able to make these investments given they were not beholden to the same restrictions or foci as more institutional players such as venture capital and private equity firms. As the industry continued to mature, various sector-focused funds appeared, providing investors the opportunity to utilize diversified vehicles with different strategies of capitalizing on the growth of cannabis markets.

However, even with the introduction of these sector-focused groups, more mainstream institutions (traditional private equity/venture capital or debt funds, endowments, etc.) have largely remained on the sidelines. While many recognize the growth prospects of the industry, many are also precluded from making any investments due to the federal illegality of cannabis and tetrahydrocannabinol (THC) in the United States. That said, as the industry has developed and reforms have progressed internationally – with several nations legalizing medical cannabis at the federal level and some even legalizing adult use – pockets of opportunity have opened for these institutions, notably opportunities in ancillary sectors as well as those in nationally-legal jurisdictions.

In August, we analyzed several transactions through our Viridian Cannabis Deal Tracker that involved these types of institutional investors.

On August 7, Silver Spike, a special purpose acquisition corporation (SPAC) targeting the cannabis industry, priced its initial public offering (IPO), targeting a raise of $250 million and a listing on the NASDAQ.

While cannabis-focused SPACs are not new, nor are nine-digit IPOs or NASDAQ-listed cannabis companies, what was significant about this announcement was the participation of Credit Suisse (NYSE:CS), one of the largest investment banking and financial services companies in the world, as lead manager for the offering.

Also on August 7, LeafLink, a leading provider of a digital wholesale marketplace for cannabis, announced the completion of its $35-million Series B round of funding. While this was one of the largest rounds closed by a cannabis software company to date, it also included several notable venture capital firms. Included in this round were:

On August 9, Bespoke Capital Acquisition Corp., a cannabis-focused SPAC, announced the closing of its $350-million IPO, the second largest raise by an investment company targeting the cannabis industry to date.

While the size of this transaction was worthy of mention, more significant was the participation of Citigroup Inc (NYSE:C) as one of the underwriters. While Citigroup effectuated the transaction through its Canadian subsidiary, Citigroup Global Markets Canada, this still represents a notable move through which another leading global financial services firm stepped into the cannabis industry.

While other groups have also looking into developing similar technologies, what was notable about this transaction was the participation of the Hebrew University of Jerusalem in the round.

Lastly, on August 27, Hound Labs, the creator of a hybrid alcohol/cannabis breathalyzer, announced the closing of its $30-million Series D funding round.

As cannabis reform continues internationally, regulators and law enforcement continue to press for the need for the capability to test drivers for cannabis intoxication. However, current technologies were not suited to quickly measuring specific levels of cannabis in the driver, limiting the ability to accurately determine intoxication.

Further complicating the process is the fact that cannabis can be detected even after its intoxicating effects have worn off. Several notable venture funds came into this round for Hound Labs, seeking to capitalize on their technological progress in filling this niche:

Ultimately, as cannabis laws continue to be liberalized and cannabis markets continue to expand around the world, we expect other notable institutions – multinational investment banking firms, private equity and venture capital funds, and university funds/endowments, among others – to expand their involvement in the cannabis industry in similar fashions. While U.S. federal illegality will deter some investors, particularly those seeking investments in THC-touching companies, opportunities in nationally-legal markets and ancillary sectors will continue to attract attention.