Cannabis, Hemp Execs On How Regulation Has Divided The Sectors 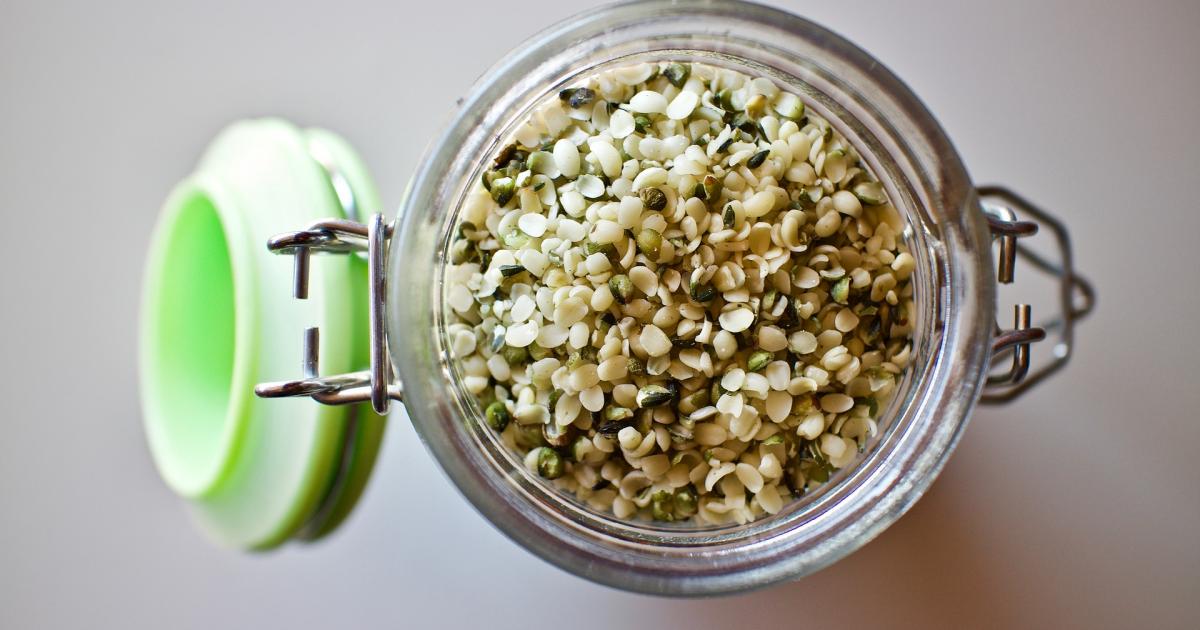 While hemp and marijuana derive from the same plant, the two largely operate in two separate spheres.

Some may think the two industries work together and support one another, but that is often not the case. In fact, friction has flared up over the years.

Much of the friction boils down to regulation.

In Colorado, the tension stems from cannabis receiving more attention from lawmakers than hemp, until the 2018 Farm Bill was signed into law, said Dan Anglin, the CEO and founder of Cannamerica Brands Corp (OTC:CNNXF).

“We had a whole new industry to build and so regulators, agencies, the governor, the legislature and the businesses were all completely focused on cannabis. And as a result, hemp conversations were minimized.”

When his company launched four years ago, DuChesne said it was "disparaged" and the potential of the industry was underrated and underestimated.

The environment changed as the CBD market boomed, he said. Now, marijuana companies and others have entered the space.

Tim McCarthy, the vice president of sales at United Natural Hemp Extracts, compared the two sectors to members of a family, with marijuana working alone to seek acceptance for many years.

"Just as things are starting to get brighter for ‘Mari’, from almost nowhere comes along the long lost paternal twin 'Hemp,'" McCarthy said.

Cammaerica's Anglin said hemp’s relatively recent emergence in the national conversation kept it away from shifting regulations that marijuana companies have had to navigate.

“Without disparaging the good people who are involved in hemp, they're not used to this and they [do not] have business plans that are based on the premise that the game can change overnight.”

Aside from regulations, most seem to believe the two industries work well together. Several sources noted that a growing number of companies work with both plants.

Any friction that remains is minimal and temporary, Anglin said.

"At the end of the day … even if we're working in isolation from each other, then we're achieving a good thing for American society."

Why Industrial Hemp Could Prove A Larger Economic Driver Than Marijuana

Why Hemp Could Be The Future Of Plastics