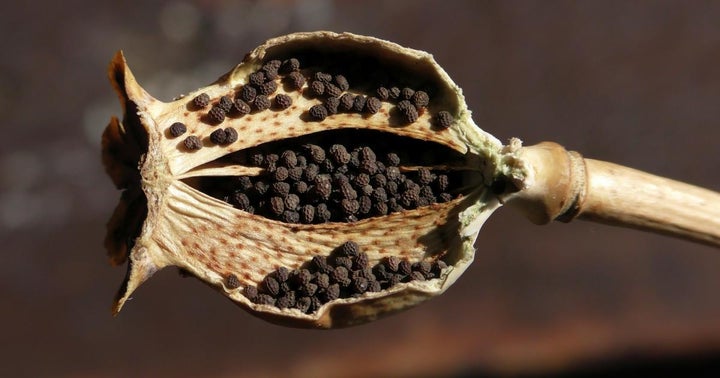 Russian parliament has passed a law that would allow the cultivation of psychoactive plants, including cannabis and opium poppies, for pharmaceutical purposes. The move aims to cover the country's needs for painkillers amid sanctions.

In a document from the Russian government attached to the law, there are 13 opium-based drugs registered in Russia that are being produced by state companies from imported ingredients.

Nine of these drugs are included in the list of lifesaving and most important medications.

The ban on growing psychotropic plants aims to ensure a supply of ingredients for these drugs.

The Russian government said the international market for opium-based drugs is controlled by 10 companies, nine of which are registered in countries that have introduced sanctions against Russia for political reasons.

Among the companies that are considered global leaders in opioids are Purdue Pharma, Allergan plc (NYSE:AGN) and Pfizer Inc. (NYSE:PFE).

Finding replacements for painkillers is important for the country's national security, and that's why it's necessary to set up the entire production cycle of psychotropic and narcotic substances, including growing the plants containing their ingredients, according to the Russian government.

To be fully approved, the bill still requires the approval of the Federation Council and has to be signed by Russian President Vladimir Putin.

Once published, it would allow state companies that hold a special license to grow plants containing psychoactive substances.

Is China Mad At The US And Canada Over Marijuana?