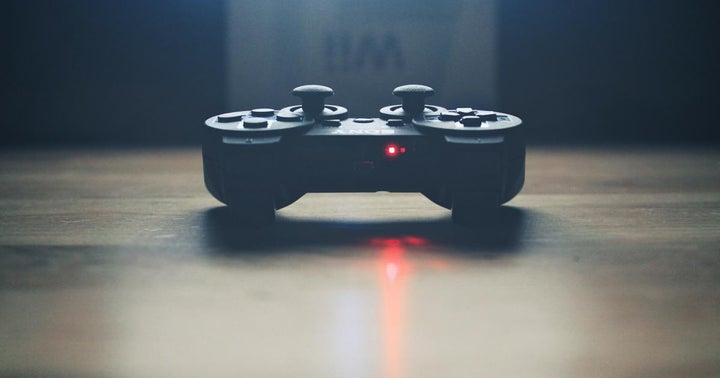 Analysts react to the first-quarter earnings from Activision Blizzard (NASDAQ:ATVI) on Tuesday night.

Morgan Stanley analyst Brian Nowak reiterates an Overweight rating and raises the price target from $115 to $120.

Strength of Call of Duty: The highlight for many of the analysts from the first quarter was the strength of the company’s "Call of Duty" brand.

“Call of Duty continues to significantly expand its audience, with the segment hitting 150M MAUs in 1Q21,” Marok wrote in a note.

"Call of Duty's" monthly active users have tripled to 150 million over the past two years and hit a record in the first quarter, Martin highlighted. The success of the mobile game is also helping to drive sales of the PC and console games under the "Call of Duty" brand, up 60% year-over-year in the quarter.

“We expect this to drive upside to CoD’s PC and console game unit sales during 2021,” Martin said on the success of "Call of Duty Mobile" in China.

Video game sales have been robust during the pandemic and stay-at-home orders and Nowak highlighted that "Call of Duty" is still performing well with parts of the world reopening.

“Looking at it another way, we estimate that CoD users were up around 20 million quarter-over-quarter vs. the shelter in holiday, speaking to the momentum in the franchise,” Nowak said.

King Strength: Ads for the King segment, which includes the popular mobile game "Candy Crush," were up 70% year-over-year. In-game spending also tracked higher in the quarter with improved player monetization.

What’s Next: Another big takeaway was comments on the current second quarter and the momentum Activision Blizzard has seen so far.

The success of the "Call of Duty" mobile rollout is having a big impact on the company’s other segments.

“ATVI’s strategy is to replicate its Call of Duty growth by launching a mobile game for each of its core game franchises. We call this ATVI’s Yellow Brick Road because it is a clearly marked path,” Martin said.

“Commentary on strong April trends across each segment suggest engagement with video games is much better than feared as we progress into the reopening and vaccine rollout,” Parker said.

The commentary on season 3 of "Call of Duty Warzone" could put it in the top three all-time for in-game spending for the franchise, Parker noted. The strong guidance for April led to the analyst increasing full-year booking estimates.

“Looking ahead, the Burning Crusade expansion to WoW Classic should provide another catalyst when it launches in the next few months,” Nowak said. The analyst also noted Blizzard has other mobile titles coming.

ATVI Price Action: Shares of Activision Blizzard are up 3% to $91.55 on Wednesday. 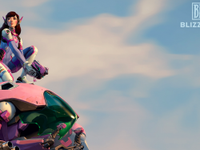 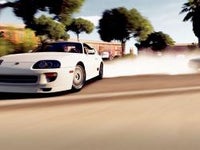 Activision Investors Applaud Q4 Report: What The Street Is Saying 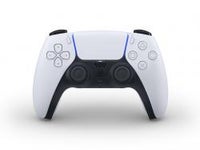