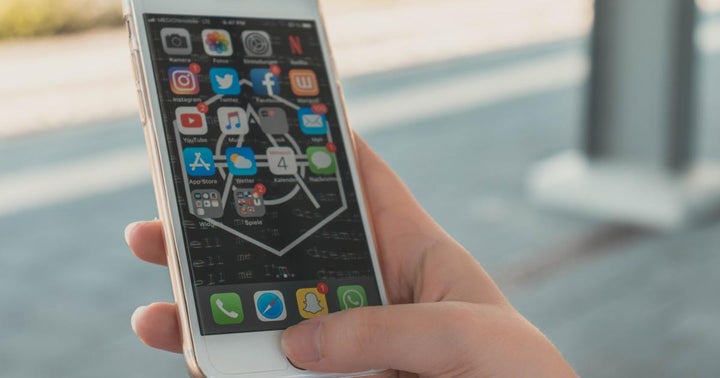 Snapchat parent company Snap Inc (NYSE:SNAP) showed strength in its advertising revenue in the first quarter. Analysts saw many positives from the quarterly earnings report and also have some questions ahead.

KeyBanc analyst Justin Patterson reiterates an Overweight rating and lowers the price target from $87 to $80.

“We believe the street is underappreciating the core momentum and use-case based monetization runway ahead,” Nowak wrote in a note.

Spotlight was mentioned by several analysts as a strength in the first quarter, with Morgan Stanley seeing it able to generate around $1 billion of annual incremental U.S. revenue by 2024.

“Spotlight reached 125 million MAUs in March with healthy increases in engagement in March for both creation and consumption,” Kessler said.

Advertising Strength: Snap’s advertiser base nearly doubled year-over-year in the first quarter. Up-front advertiser commitments grew by more than 50%, including a tripling of year-over0year up-front commitments for commercials from branded advertisers, Nowak noted.

“We expect this to continue, with initiatives like SNAP’s partnership with Gannett helping in developing relationships with SMBs across North America and integrating those businesses into products like Snap Map,” Nowak said.

Snap’s high engagement could provide the company with “meaningful monetization opportunities” in key areas like camera, stories, discover, maps and spotlight, according to Patterson.

“Over the medium term, we believe 50% revenue growth is sustainable due to increased share gains in the digital advertising channel,” Patterson said.

Reopening Play: One of the biggest takeaways from Nowak was the company’s possible tailwinds from the reopening of the economy. Snap Map engagement and monetization were strong in the first quarter and could be strong the rest of the fiscal year.

“As the US began re-opening, Snap saw improvements in Story posting and engagements with Snap Map. We believe this could benefit new user growth and engagement over the course of the year,” Patterson said.

Risks Ahead: Patterson lowered the price target on Snap due to valuation. The new price target represents a sales multiple that's twice its peers due to its premium growth.

“We remain on the sidelines until revenue risks from iOS changes are reflected in SNAP’s valuation,” Martin said.

The other big risk for Martin is the lower growth in subscription adds for Snap is high average revenue per user regions. Only 7% of quarter-over-quarter growth came from high ARPU users like North America ($5.94) compared to Europe ($1.48) and Rest of World ($0.93). 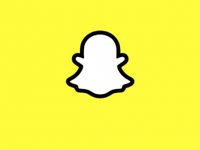 Why Snapchat Could Have A Big Quarter

Snapchat owner Snap Inc (NYSE: SNAP) shares have risen over 350% in the last year. Analysts think there could be more opportunities for the company with its growth in social commerce and younger demographic. read more 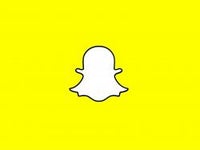 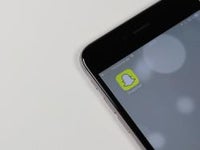 Snap Has Upside To $80, Morgan Stanley Says In Upgrade

Snap Inc (NYSE: SNAP) deserves credit for recent improvements to its platform and the stock now has a path to trade at $80 per share, according to Morgan Stanley. read more 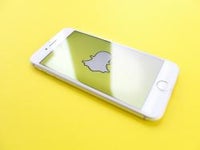 An analyst has said that Snap Inc (NYSE: SNAP) could achieve a valuation of $200 billion in five years. read more