The Auto Industry Is Recovering 'Faster Than Expected,' Analyst Says 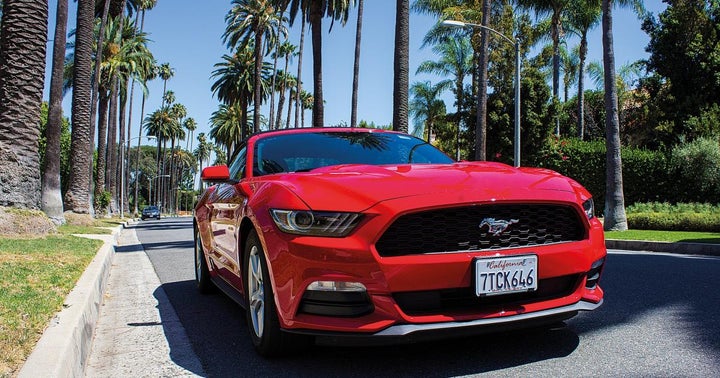 The global auto industry has been pounded by the COVID-19 outbreak. Fortunately for auto stock investors, Bank of America analyst John Murphy said Tuesday the auto industry appears to be bouncing back much more quickly than initially feared.

The Numbers: Murphy is estimating a July seasonally adjusted annual rate (SAAR) of U.S. auto sales at 14.4 million units, down just 16% from a year ago. His July projections compare extremely favorably to the 24% SAAR decline in June and the 30% drop in May.

Murphy said recent sales trends are likely getting a boost due to pent-up demand from earlier this year. In addition, low interest rates, aggressive incentives and easing of stay-at-home policies are likely fueling the rebound.

In the near term, Murphy said one challenge the industry is facing is inventory shortages due to production stoppages in March and April. Pickup truck inventories are particularly low these days, trending 33% below historical average levels in June.

Murphy said auto stocks aren’t yet in the clear moving forward, but current trends suggest the industry is on the right track.

“Ultimately, as much uncertainty lingers around the macro environment, and in particular, what could be second wave outbreaks around the fall/winter timeframes that could push out a sustainable inflection from 2H:20 to 2021+, we continue to expect the US cycle will trough at a sub-13mm unit level in 2020,” Murphy wrote in a note.

How To Play It: Murphy anticipates European automakers will take the hardest sales hit in July at -21% compared to a year ago followed by the Detroit Three at -18% and Japanese automakers at -14%.

Bank of America has the following ratings and price targets for covered automaker stocks:

Benzinga’s Take: The latest auto industry numbers suggest the industry may have dodged a bullet in 2020. However, investors will get critical industry updates this week when GM reports earnings on Wednesday morning and Ford reports on Thursday afternoon.

Electric vehicle stocks have been hit performers in the past couple of months, but one firm raised price targets for three legacy automaker stocks on Monday. read more

Tesla Inc (NASDAQ: TSLA)'s record quarterly deliveries may not have swayed an analyst from JPMorgan to shed his bearish stance,&n read more

Why This Analyst Is Optimistic Ahead Of Ford, GM, Tesla Earnings

The automotive industry has been surprisingly resilient despite facing over a year's worth of roadblocks, most recently the global semiconductor shortage, which has impaired supply chains, BofA Securities analyst John Murphy said in a Friday note.  read more

$DOGE, DKNG, HOOD: Cathie Wood Sells Another $63M In Tesla On Wednesday And Raises Exposure In These Stocks

F, RIVN: Why This Investor Bought Ford Stock, Plans To Hold 'For A Very Long Time'

VXRT: Why Vaxart Stock Is About Ready To See A Breakout