Will Amazon Or Netflix Buy A Movie Theater Chain? 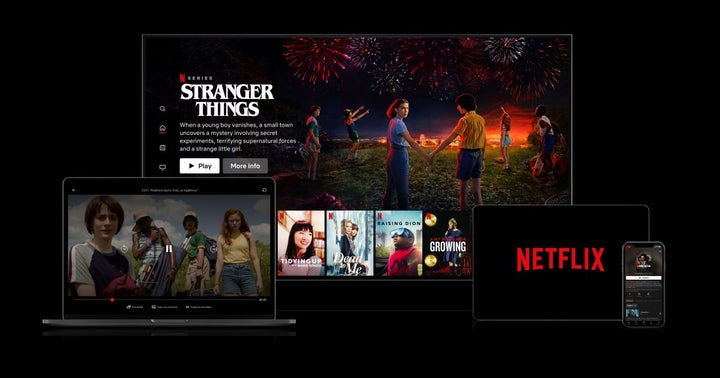 AMC Entertainment Holdings Inc (NYSE:AMC) has experienced major volatility in recent weeks on rumors that Amazon.com, Inc. (NASDAQ:AMZN) is potentially interested in a buyout of the popular movie theater chain.

On Friday, BofA Securities analyst Nat Schindler said a theater buyout actually makes sense — and Amazon may not be the only tech company interested.

Schindler said Amazon and even Netflix, Inc. (NASDAQ:NFLX) may be looking to take advantage of depressed theater valuations to follow the omnichannel blueprint of Amazon’s buyout of grocery store chain Whole Foods.

While streaming video has been a major disruptor for movie theaters, there are still more than 1 billion box office tickets sold per year in the U.S. and Canadian markets, and the average moviegoer attends more than four screenings per year.

Schindler said there are three reasons why Amazon and Netflix may be taking a closer look at movie theaters.

First, Amazon and Netflix are now both producing original movies at scale. For example, Netflix produced about 60 movies in 2019. Second, the COVID-19 outbreak has movie theater stocks trading at distressed valuations. Finally, the potential bundling of movie theater access to a streaming service subscription could differentiate one streaming service as the number of competing services continues to rise.

Despite the potential advantages, Schindler said a theater buyout is simply possible rather than probable at this point.

“We see risk, with the acquisition of even a mid-sized chain likely needing to drive 3mn+ incremental subs to generate positive ROI, on our estimates.”

If movie theaters were ever a part of the plan for either Netflix or Amazon, now is the time to act with theater valuations in the gutter.

In addition to AMC, which has a $441.2-million market cap, other theater stocks that could be potential buyout targets include Cineworld Group plc (OTC:CNNWF), Cinemark Holdings, Inc. (NYSE:CNK) and Cineplex Inc (OTC:CPXGF).

Too Good To Be True: The Rise And Fall Of MoviePass

WarnerMedia may have caught investors off guard last week when it said its entire movie slate for 2021 will go straight to both streaming and movie theaters. BofA Securities analysts say this could benefit other studios. read more