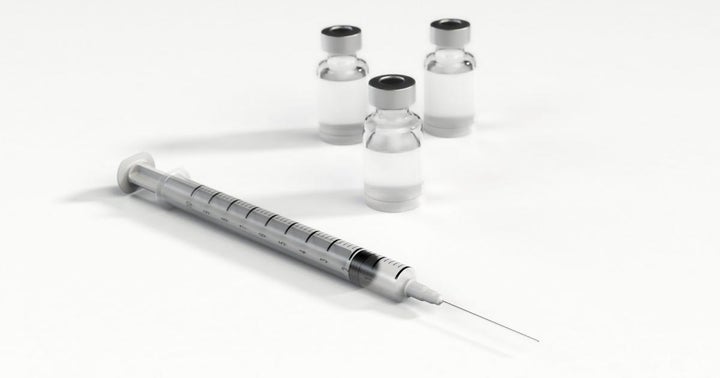 Goldman Sachs analyst Salveen Richter maintained a Buy rating on Moderna shares and increased the price target from $63 to a Street-high $105.

Oppenheimer analyst Hartaj Singh maintained an Outperform rating and raised the price target from $62 to $108.

Piper Sandler analyst Edward Tenthoff maintained an Overweight rating and hiked the price target from $57 to $102.

Goldman is positive on the results and optimistic on the forward outlook for the vaccine even as it recognizes the risks involved, Richter said. The analyst also sees the company's decision not to proceed with the 250-microgram doseas positive, given that lower doses bode well for manufacturing capacity.

While noting that mRNA-1273 demonstrated protection from infection in preclinical challenge models, Richter said she views these initial results at the low doses in the challenge studies as promising.

The analyst noted that the company is finalizing the protocol for the Phase 3 study that is said to begin in July, ahead of a potential BLA filing in 2021. The company suggested two endpoints — the presence of COVID-19 disease and ability to provide protection from infection.

Goldman raised its probability of success for the vaccine programs from 70% to 75%.

Based on the strong immunogenicity data and tolerable safety profiles mRNA-1273 has demonstrated, Oppenheimer increased its probability of success for the vaccine from 20% to 50%.

Singh said he's comfortable with Moderna's speed of moving the virus and other assets forward versus its peers and the higher potential of being "first-to-market."

Oppenheimer continues to see a fast-rising opportunity for Moderna as mRNA-1273 leaps closer toward potential commercialization.

Moderna Could Have Potential ‘Blockbuster Vaccine Sales' Next Year

If approved, RNA-1273 could be a $10-billion-a-year drug, said Piper Sandler's Tenthoff, according to Bloomberg. The company could have potential blockbuster vaccine sales in 2021, he said.

Moncef Slaoui, who is to become the chief scientist for "Operation Warp Speed" and served on Moderna's board until the appointment, has said that getting a vaccine by January is a "credible objective," Bloomberg reported.

Operation Warp Speed is an initiative announced by President Donald Trump Friday that could study 14 vaccine candidates for accelerated research and approval. 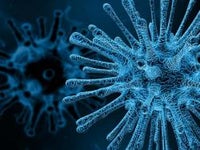 Why BofA Is Bearish On Moderna Despite COVID-19 Vaccine Success 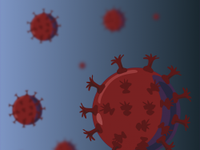 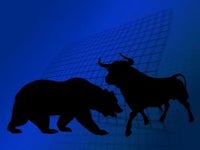 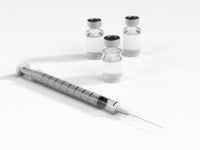 Why Shares Of Coronavirus Vaccine Developer Arcturus Are Sinking