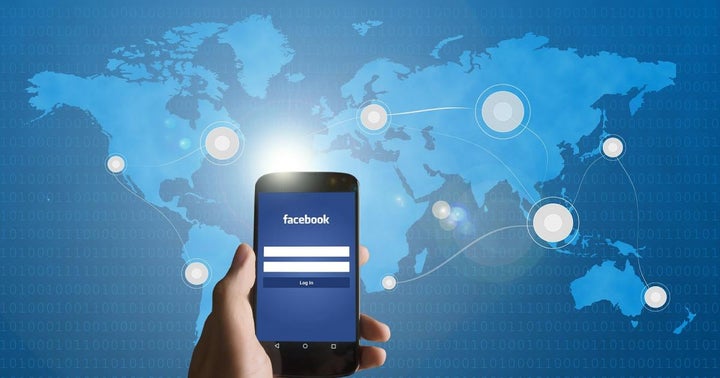 Facebook, Inc. (NASDAQ:FB) shares jumped 5.9% on Thursday after the company reported that ad revenue has stabilized following a steep drop in March.

On Wednesday afternoon, Facebook reported first-quarter revenue of $17.74 billion, up 18% from a year ago. The social media giant also reported 2.99 billion monthly users on its platforms, up from 2.89 billion in the fourth quarter. First-quarter EPS was $1.71, slightly below consensus analyst estimates of $1.75.

Instinet analyst Mark Kelley said the fact that ad revenue is trending flat compared to a year ago in the first two weeks of April is an extremely bullish sign.

“The most negatively impacted verticals were, unsurprisingly, travel and automotive, while advertising for the gaming industry continues to grow and technology and eCommerce were noted as relatively stable,” Kelley wrote in a note.

Bank of America analyst Justin Post said the negative impact from coronavirus (COVID-19) wasn’t as bad as feared, and the rise in social media engagement provides new opportunities for Facebook.

“While ad revenues and margins will be depressed in 2020, we believe FB has strong ability to capitalize on the surge in usage and, long-term, we continue to see several under-monetized and under-valued FB assets (Messenger, Marketplaces, Watch) and material eCommerce growth opportunities,” Post wrote.

“FB's leading reach, targeting, advertiser base and ad ROI shine thru the recession as ad rev thought to be down double digits is flat and stabilized,” Nowak wrote.

“We believe innovation at FB has accelerated amidst the pandemic as engineers and product managers seem to have become more productive while working from home,” Kulkarni wrote.

“Ad Impressions accelerated to 39% y/y (vs. 31% in 4Q) in part due to product optimizations prior to the pandemic and from increased user engagement,” Kessler wrote.

“While staying cautious NT on ecommerce/ad spend trends that may be influenced by nonsustainable factors including government stimulus and collapsed ad pricing, we remain confident FB will emerge stronger on the other end with more advertising and ecommerce market share,” Zgutowicz wrote.

Needham analyst Laura Martin said Facebook appears to be taking the economic downturn seriously despite its business being relatively insulated.

“We are heartened to see FB cutting its FY20 CapX and expense growth guidance in April compared to its Feb (pre-COVID) guidance because this suggests FB is respectful and better positioned in case a macro revenue downdraft is longer than expected,” Martin wrote.

Facebook's stock traded around $204.21 per share at time of publication.

'Getting Creative With Creators Is Expensive': Why 6 Analysts Lowered Their Pinterest Price Targets

Facebook, Inc (NASDAQ: FB) shares were losing ground Thursday after the social media platformed reported a second-quarter earnings beat. Here's what the sell side had to say. read more