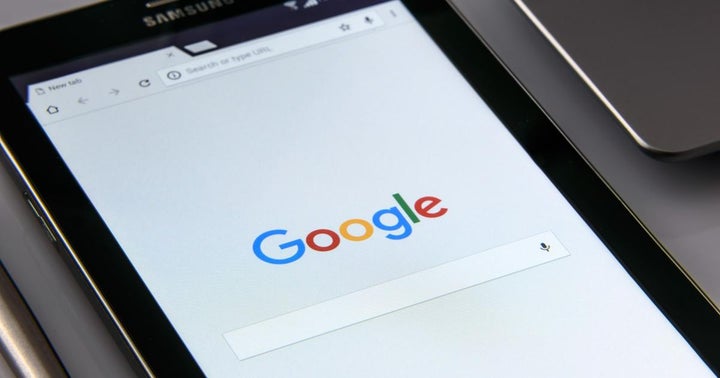 Shares of Google parent company Alphabet, Inc. (NASDAQ:GOOG) (NASDAQ:GOOGL) jumped 9% on Wednesday after the company reported a better-than-feared slowdown in revenue growth in the first quarter.

Alphabet reported first-quarter earnings per share of $9.87 on revenue of $41.16 billion. Revenue was up 13% from a year ago. The company said ad revenues dropped off abruptly in March, but the declines haven’t gotten worse so far in April.

Several Wall Street analysts have weighed in on Alphabet stock following the report.

Instinet analyst Mark Kelley said the highlights of the quarter were Google’s accelerating YouTube business and its impressive Cloud momentum.

“YouTube growth improved by 200bps relative to the 2019 exit run-rate as direct response growth remained strong through the end of the quarter and offset lighter brand spend that began to soften in mid-March (after accelerating in Jan/Feb) and total YouTube ad spend by the end of March had slowed to the high single digits,” Kelley wrote in a note.

Loup Ventures' Gene Munster said the fact that Google was able to keep advertising revenue growth virtually flat during the final three weeks of the quarter is surprising.

“A flat business in this environment is impressive, so hats off to them for an incredible advertising business,” Munster told CNBC.

Morgan Stanley analyst Brian Nowak said Google’s improvements to efficiency and focus on innovation will help it become a stronger company in the post-crisis world.

“While our forward expected ad declines are less severe vs. previously expected, the deleverage (particularly in non-TAC COGS) is likely to be worse, as we are lowering our '20/'21 EBITDA by 5%/5%,” Nowak wrote.

Bank of America analyst Justin Post said Google is clearly not immune to coronavirus (COVID-19) impacts, but it's well-positioned to navigate the crisis and bounce back quickly.

“Google search is seeing a larger impact than expected, but we have high conviction on a search recovery with the economy given strong ongoing usage and broad macro exposure (earnings call suggested Search tracking with GDP).” Post wrote.

Making Sense of Apple's App Store Rule Tweaks: 'Cupertino Is One Step Ahead of Regulatory Curve'