What To Make Of Apple Earnings: Wearables, China And Apple TV+ 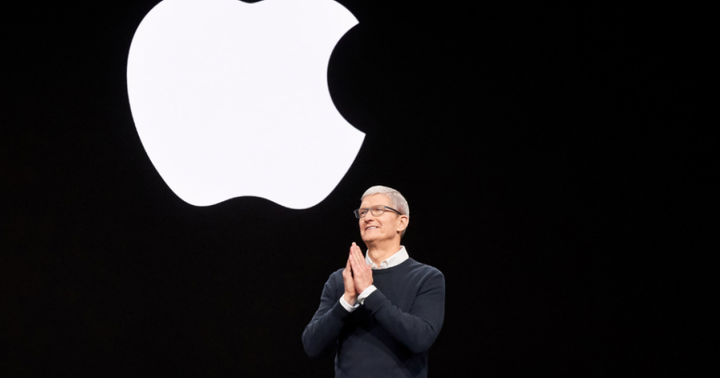 Apple Inc. (NASDAQ:AAPL) shares traded higher by 2% on Thursday after the company beat earnings and revenue expectations in the fiscal fourth quarter and guided for better-than-expected sales in the critical holiday quarter.

Apple reported 18% Services segment growth and 54% revenue growth in wearable devices. Apple’s iPhone revenue was down 9% in the quarter, but iPhone revenue declines have now improved for three consecutive quarters.

Plenty of Wall Street analysts have weighed in on Apple following the report. Here’s a sample of what they’ve had to say.

“Our EPS estimates increase slightly and we see further upward EPS revisions as AAPL approaches the 5G cycle and TV+ ramp,” Huberty wrote in a note.

“We see Apple’s iPhone stabilization in China as a key driver of Services revenue as the firm looks to maximize ARPU through the continued rollout of new subscription services,” Rakers wrote.

Credit Suisse analyst Matthew Cabral said the iPhone 11 cycle is off to a strong start.

“Against a bar that seemingly kept getting higher into the print, Apple delivered as the iPhone 11 cycle is off to a better-than-expected start and commentary about further improvement in y/y trends expected during C4Q was encouraging,” Cabral wrote.

Raymond James analyst Chris Caso said Apple seems to be turning a corner and setting up for a big 2020.

“Our positive thesis remains underpinned by our expectation for a two year upgrade cycle starting next year, which we think will benefit both units and mix,” Caso wrote.

“While the Company has rapidly expanded its Services offering, we continue to expect smartphone saturation to constrain Apple's overall profit growth,” Hargreaves wrote.

“After boasting a strong fiscal fourth quarter and exceeding consensus projections across the board, we recommend investors purchase shares and take advantage of the new age Apple,” Forte wrote.

Apple's stock traded around $248.72 per share at time of publication.

Apple’s ability to navigate the trade tensions between the U.S. and China up to this point has been admirable, and its iPhone 11 cycle is clearly off to a hot start. However, iPhones and iPads are potentially subject to new 15% import tariffs starting in December, so Apple still needs a trade agreement to happen in the near future.

With China Trade Back In Focus, Strong Earnings From Apple, Facebook Blunt The Blow

3 Top Stocks For The Next Year, According To Gene Munster

How Preorders For Apple's iPhone 13 Models Are Tracking