Should Investors Follow Twitter's Stock Near 52-Week Highs? The Street Weighs In 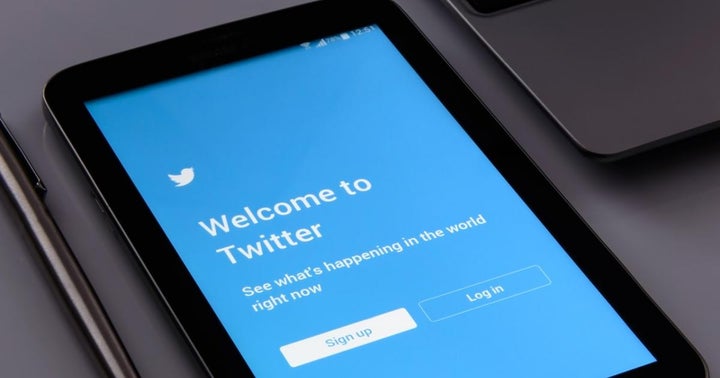 Twitter reported a top- and bottom-line beat in the quarter along with multiple encouraging metrics that signal the platform is experiencing growth. Some Street analysts weren't sufficiently convinced exiting the report to recommend buying the stock.

Twitter's quarter showed an uptick in its new metric monetizable daily active users (mDAUs), Bank of America's Justin Post wrote in a note. Specifically, mDAU rose 14% from last year and 12% from the prior quarter to 139 million due to product improvements, better relevance in timelines and notifications. Ad engagements were also 20% higher year-over-year from increased usage and click-through rates.

"We think user reach and growth is the top concern for long-term investors, and positive trends can help sentiment," Post wrote.

Twitter's second-quarter report shows the social media company is doing "fine" overall as some metrics performing better than others, Wedbush's Michael Pachter wrote in a note. For example, Twitter has shown mDAU growth in four of the past five quarters but revenue growth was "only" 18% year-over-year.

In fact, Twitter is eager to highlight what looks like strong mDAU growth as this signals the company is effective at getting many stagnant users to visit the platform more often. However, the company falls short in fully monetizing the increased traffic.

"While we are not certain that Twitter's overall user base is stagnant, the company's failure to provide its MAU count suggests to us that the number is unflattering," the analyst wrote.

Twitter's third-quarter outlook fell slightly short of what the Street was hoping for but the overall outlook is likely better than what the buy side expected, Nomura Instinet's Mark Kelley wrote in a note. Management highlighted multiple factors to justify its outlook, including difficult comps from a "business recovery" in the back half of 2018 and deprecation of multiple legacy ad formats.

"Our numbers tick up slightly, and we view the shares as fairly valued after today's increase," Kelley wrote.

Shares of Twitter were trading around $41.61 Monday after trading higher in Friday's session.

This Analyst Sees Upside Potential In Alphabet, Twitter and Amazon 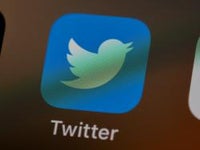 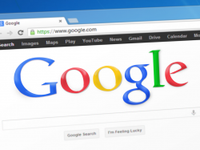 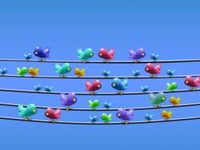 At Twitter Inc's (NYSE: TWTR) analyst day Thursday, the company announced a range of new products that it believes will help the social media platform meet its 2023 user base read more 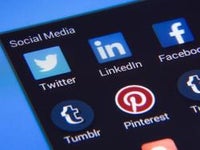 Keeping personal politics out of the equation and focusing on pure price action, it's clear Twitter (NYSE: TWTR) has a political problem. read more