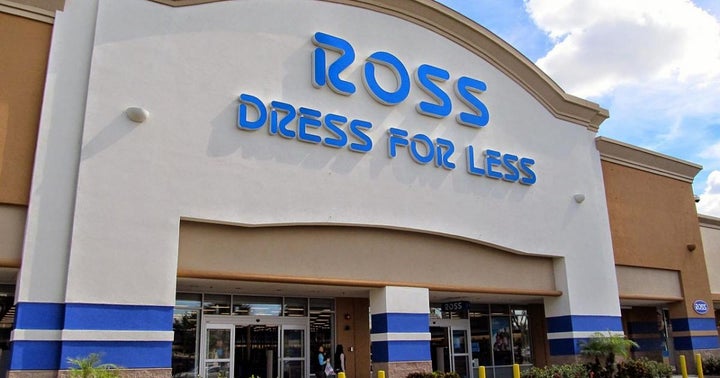 The retail sector continues to show signs of headwinds that could impact the earnings growth of multiple companies, according to Goldman Sachs.

Alexandra Walvis downgraded Nordstrom from Neutral to Sell with a price target lowered from $37 to $30.

The analyst also downgraded Ross Stores from Neutral to Sell with a price target lowered from $102 to $91.

Nordstrom is not immune to the industrywide challenges, as is evident in its weak comps performance throughout the 2018 holiday season and the first quarter, the analyst said.

The company's near-term problems could result in the Street revising estimates, Walvis said;  the retailer's commentary has set expectations for material improvements in comps and earnings in the back half of the year, she said.

Over the medium-term, Nordstrom faces challenges from declining mall traffic and premium brands looking to sell their products direct to consumers, according to Goldman Sachs.

Ross called out execution problems in its core ladies apparel for weak comps in recent quarters, and the company now needs to show signs of improved execution, the analyst said. The Street is already expecting the company to quickly return back to historic execution levels, she said.

Ross Stores' NTM EV/EBITDA multiple trades at a historic premium to its peers, which creates a "disconnect," Walvis said.

Ross Stores has almost fully benefited from inventory rationalization initiatives, and it doesn't have the same upside opportunity as rivals have in ancillary categories like home goods, according to Goldman Sachs.

Wall Street Reacts To Nordstrom's Disappointing Q1: 'We See The Turnaround As Likely Paused For Now' 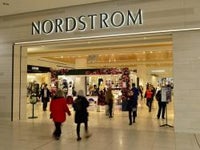 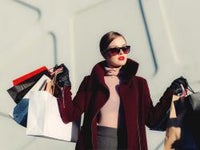 Who's Shopping For Nordstom's Stock? The Street Debates 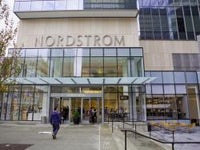 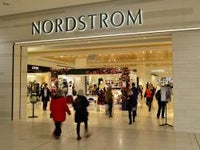