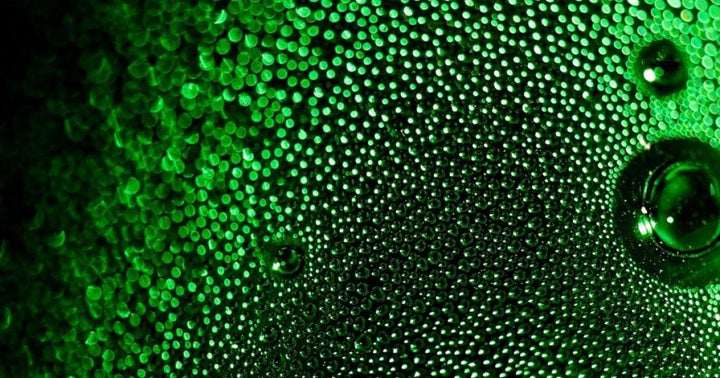 The energy drink space may have a lesson for the budding cannabis industry, Bank of America Merrill Lynch says.

While there was all kinds of buzz around energy drinks when Red Bull came along in 1997, and several companies got in on the trend, a couple decades later the market has streamlined and just two brands hold the majority of the share.

The market, analyst Christopher Carey wrote in a note, has shaken out to “Bulls and Monsters,” with Red Bull and Monster selling almost nine out of 10 energy drinks in the United States.

The lessons for cannabis, according to Carey: distribution at scale through agreements with established companies looks extremely important for consumer brands in early stages.

Carey noted that while there are about 2,400 cannabis retailers, that’s nothing compared to the roughly 275,000 convenience stores, drug stores and other retailers that established distributors have access to.

Which Companies Will Emerge?

For Canopy, a partnership with alcoholic beverage company Constellation Brands, Inc. (NYSE:STZ) “gives the company a significant competitive advantage when contemplating a national distribution strategy in the US, specifically for CBD products, which are federally legal,” Carey wrote.

Similarly, Cronos has a partnership with legacy cigarette company Altria Group Inc (NYSE:MO), whose products are distributed in more than 230,000 U.S. locations, a key factor in BoA’s recent upgrade of Cronos.

Stifel: Canopy Growth Is The 'Best Investable Opportunity' In Cannabis 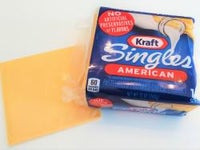 Bank Of America Downgrades Anheuser Busch Due To Sobering Outlook 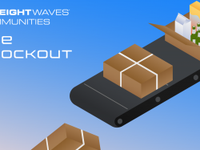 Nothing Light About Bud's Debt Load

One financial metric in the CPG world that stands out to me is Anheuser-Busch InBev's (NYSE: BUD) net debt-to-EBITDA ratio: 4.8x. read more