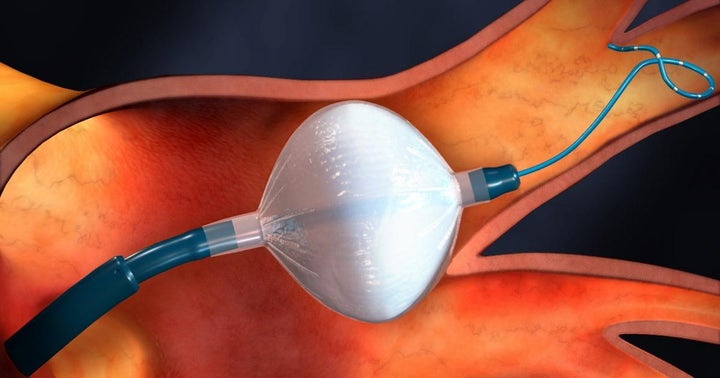 Medtronic PLC (NYSE:MDT) has earned a bullish review from Wells Fargo Securities, which premised its optimistic outlook on the company's growth prospects.

Larry Biegelsen upgraded Medtronic from Market Perform to Outperform and increased the price target from $100 to $110.

Medtronic's late-stage pipeline will likely drive a growth acceleration beginning in May 2020 and extending into fiscal 2021, Biegelsen said in a Tuesday note. (See his track record here.)

The company has managed Street expectations over the past year, exceeding EPS estimates by an average of 6-7 cents over the past four quarters, the analyst said.

Medtronic shares are trading at a 20-percent discount to large-cap medtech peers, and the discount could close as the pipeline materializes and top-line growth accelerates, he said.

The firm sees the following as drivers of this acceleration:

Medtronic shares were up 1.55 percent at $95.87 at the time of publication Wednesday. 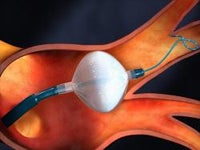 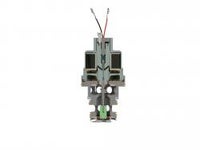 Medtronic PLC (NYSE: MDT) is well-positioned for a COVID-19 recovery and has upside to the consensus estimates for fiscal 2022, according to Morgan Stanley. read more 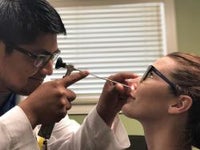 Shares of Intersect ENT Inc (NASDAQ: XENT), a manufacturer of sinus implants for delivering targeted therapy to the ear, nose and throat, are skyrocketing to their best level since mid-March f read more