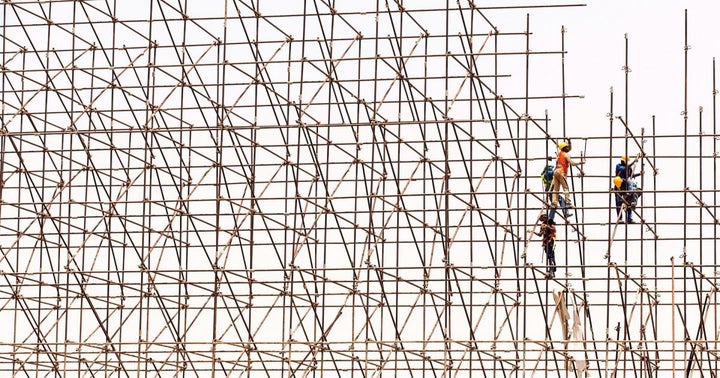 Installed Building Products Inc (NYSE:IBP), with a target price lowered from $54 to $50; and

It’s hard to pinpoint what effect escalating tariffs might have on housing, Wood said in the Thursday downgrade note.

Yet "given the large-ticket nature of home buying, demand can be postponed for years during periods of uncertainty or a soft economic backdrop.”

The Chinese imports targeted for higher tariffs by the Trump administration could have some direct effect on home prices as well, the analyst said.

The National Association of Home Builders said earlier this month that about $10 billion worth of imported Chinese materials and goods used in U.S. homebuilding were targeted in early May for higher tariffs, and said the move would hurt housing affordability.

Homebuilding has been doing well, with low prices and high employment helping boost demand. The Commerce Department announced Thursday that housing starts rose 5.7 percent in April, though the figure was lower than in April 2018.

Nomura's Wood said that if solid economic growth continues in the U.S. and interest rates stay low, the impact on housing will be minimal.

But if the trade war hits equities markets hard, it could also spook homebuyers, he said.

"The tariffs on U.S. exports should not directly impact any of our companies, and we have not reflected a severe housing hit from a U.S. recession," the analyst said.

"Consumer sentiment has a noticeable impact from stock market fluctuations, and a big-ticket purchase like a home is deferrable when sentiment erodes."

TopBuild Upgraded To Buy At Benchmark; Price Target Raised To $260 At Keybanc

UPDATE: Buckingham Initiates TopBuild With Buy As Firm Notes 'While we see risk to near-term earnings and estimates, we expect multiple expansion to occur later this year with an improvement in housing trends'