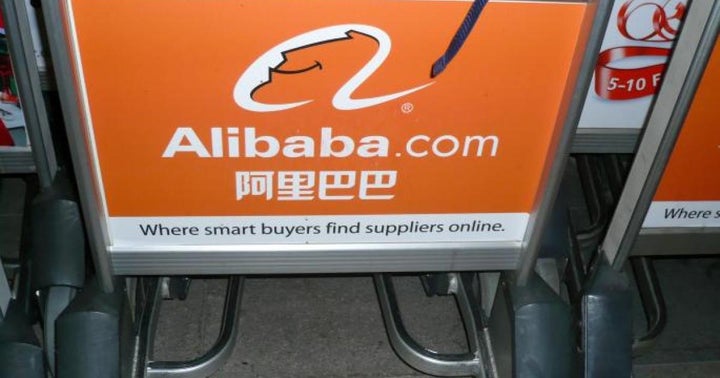 Stocks get hot and then they're not. One that was super-hot for a few years and then was not is Alibaba Group Holding Ltd. (NYSE:BABA).

Fall From Grace: Three different events contributed to the rout in the share price of Alibaba.

Since the scrutiny of the Chinese government has been the biggest overhang on the issue since December, the news of potential cooperation between the government and Alibaba was welcome news to the bulls of the issue.

PreMarket Prep Take: When the issue was being discussed on the show, it was trading at the $213 area. Dennis Dick, who sold half his stake in the issue when it came under pressure from the Chinese government, asked the question, "Should I rebuy my Alibaba? I just may now, because I have a level, to lean on — the low of the move at $204.39."

Price Action: After a higher open, it had a brief retreat but found support ahead of the top of Tuesday’s range ($211.66), only reaching $213.13, and continued its move higher.

Alibaba Looks To Confirm Trend Change: What's Next For The Beaten Down Stock?

Is Alibaba Stock Finally Bouncing Back?

Alibaba Group Holdings Ltd - ADR (NYSE: BABA) shares are trading higher Tuesday after the company looks like it is bouncing back after dropping lower the past few sessions. The stock was able to gap higher Tuesday morning. read more

You Ask, We Analyze: What's Next For Alibaba Stock?

On Sunday evening, Benzinga asked its followers on Twitter which stocks they’re focusing on for the upcoming week. read more