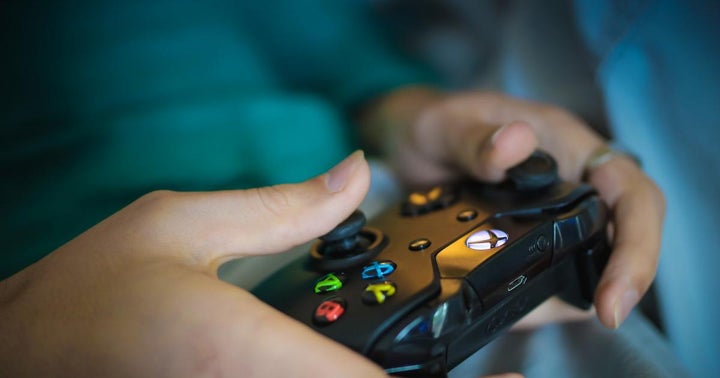 All-Time High Following Q4 Report: Activision Blizzard made its all-time high ($104.53) seven days after its modest fourth-quarter beat that was announced on Feb. 6. As a result of the issue being labeled as a “stay-at-home” play, the reopening of the economy has been a negative for the issue.

After a sharp retreat to $88.13 on March 8, the rebound off that low was capped at $98.43 on April 5 and the resumption of the downtrend continued.

Losing Major Support Ahead Of Report: It seemed buyers were stepping up to the plate ahead of the report, when the issue put in five consecutive lows (April 27-May 3) just above and below the $91 area. When the market cratered off the open on Tuesday, it went along for the ride.

Q1 Beat And Raised Guidance: After the close on Tuesday, the company reported a GAAP EPS of $0.79, Non-GAAP EPS $0.98 plus Impact of GAAP deferrals $0.14, GAAP Net Sales $2.275B, which beat estimates on both ends. The company also raised guidance.

The company cited strength in the “Call of Duty” and “Candy Crush” for the better than expected report.

After-Hours Price Action: In the thinner after-hours market, Activision Blizzard caught a relentless bid that took the issue all the way to $94.80. That high coincided with four consecutive highs ($94.04-$94.86) from April 22-27.

PreMarket Prep Take: With one glance at the chart, Dennis Dick stated: “I own it my in [my] long-term portfolio and holding, but if I was short-term trading it, I would sell it.” At that time, the issue was trading at the $94 area.

Price Action During Regular Session: Following a higher open, it challenged the after-hours high, but came up just shy peaking at $84.77 and reversed course. 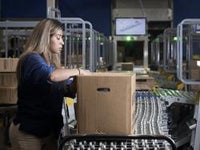 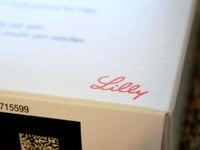