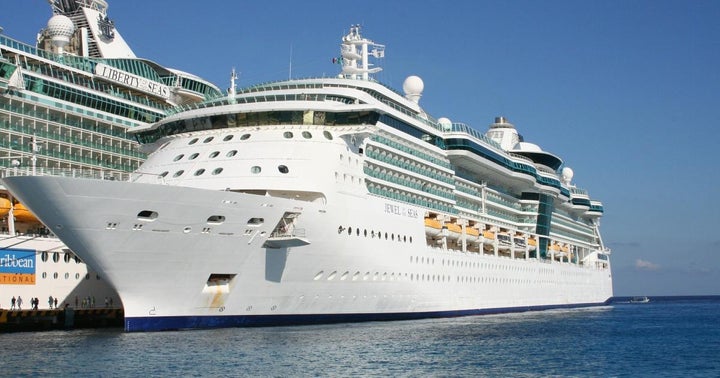 All rotations in the markets come to a pause or eventually reverse. The wicked rotation out of growth stocks and into value and “re-opening stocks” that has been so prevalent over the last few weeks may be changing.

Not that growth stocks are immediately coming back into vogue, but there is some profit-taking in the cruise line sector. With that being said, Norwegian Cruise Line Holdings Ltd (NYSE:NCLH) is the PreMarket Prep Stock Of The Day,

When the market went into freefall in March, it was one of the hardest-hit issues along with others in the sector. While the S&P 500 index shed 35% from peak to trough, the issue sank 88%. It finally bottomed in March at $7.03, which exceeded its IPO low from January 2013 ($24.16) by a wide margin.

Flooded With Buyers On The First Vaccine Monday: After ending its Friday, Nov. 6 session at $16.97, the issue leaped to $21.51 the following session upon the announcement that Pfizer Inc. (NYSE:PFE) had developed an effective vaccine for COVID-19.

It retreated from that level, but went no lower than $18.61 a few days later and resumed its move higher. The momentum carried into the remainder of the year, as it ended 2020 at $25.43.

Choppy Waters In 2021: In Thursday’s session, Norweigan reached its highest level since February ($37.10), when it peaked at $34.49 and retreated to end the session at $32.90. The selling has accelerated in a more pronounced way in Friday’s session.

Moving Forward: Although the issue has backed off over $7 from its recent high, there are still plenty of investors sitting on huge profits since the March low. Since it may be hard for the issue to get back to $34.48 quickly, the whole number of $30 may attract some sellers, especially since it's in the area of Friday’s high. If looking for more but not the top, the high close for the move was on Wednesday at $33.13 and that was flanked by Thursday’s close of $32.90.

If looking to exit on weakness, there are pockets of daily support points at $23 and $24 areas, however, based on the monthly charts until the pair of monthly lows at the $22 level.