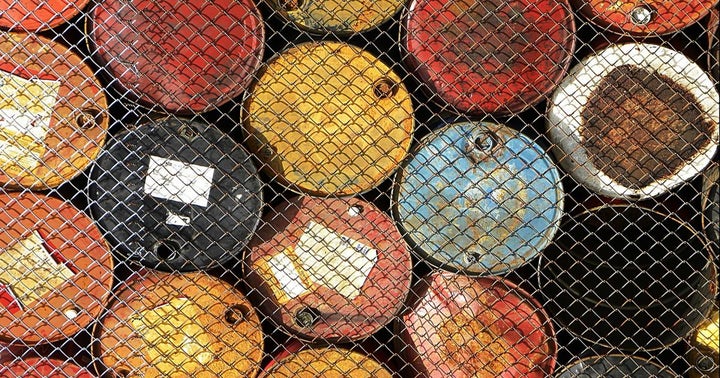 There's always a lot of attention paid to new issues that Warren Buffett adds to his portfolio when his 13F filing is released. Even though the activity reflects his purchases from the previous quarter (October-December) and may not correspond to its current price, investors pile in.

For example, when Buffett accumulated his Chevron Corporation (NYSE:CVX) stake, it had a three-month range of $65.16-$95.82. Therefore, his average price is well below the preannouncement closing price of ($93.13 on Tuesday). Nevertheless, investors focused on the now and aggressively purchased shares of Chevron at it ended the session at $95.92.

To determine if the upward trajectory will continue, it's necessary to follow the corresponding price action.

Buffett Buys On Weakness: As previously stated, Buffett did not begin purchasing shares of the issue until October. Interestingly, the low for the last quarter was made in October at $65.16. The lion's share of the move came in November when it sprinted on a month-to-month basis from $69.50 to $87.18, and peaked during the month at $95.82.

Moving Forward: After some consolidation, Chevron is going to make its next move. For the next leg to be higher, a breach and a few closes above Wednesday’s high ($96.72) may pave the way for Chevron to return to triple digits.

On the downside, holding the double bottom from the last two sessions should keep the bulls in charge for the time being.

Talking Technicals On This Energy ETF