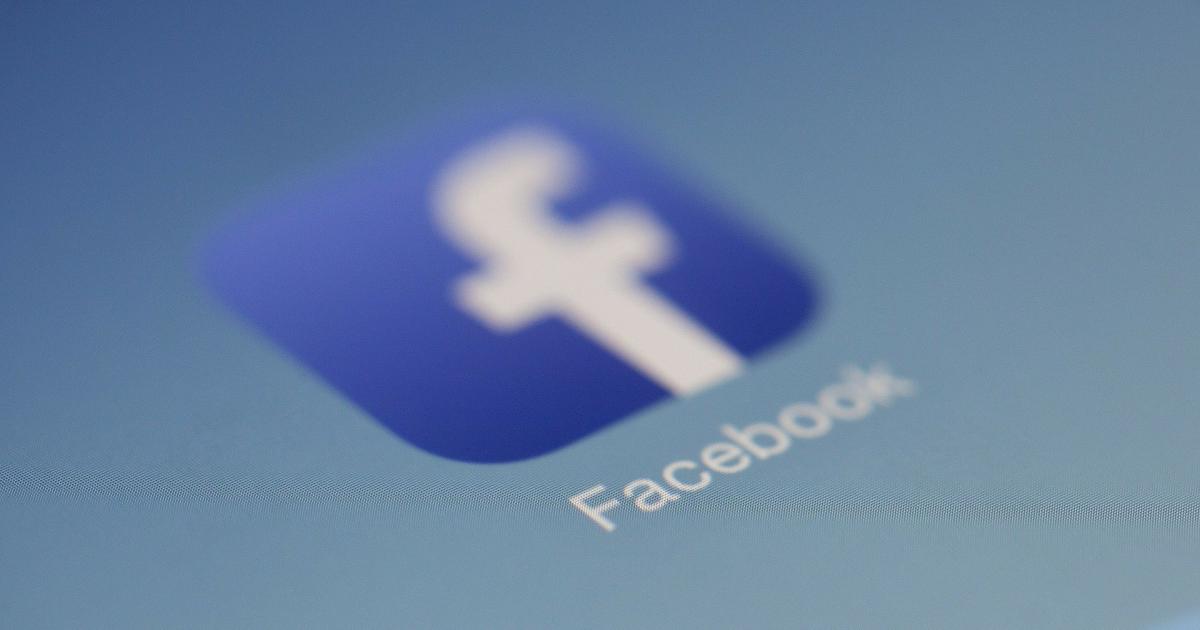 The political environment is exerting a lot of selling pressure in social media stocks, and Monday's PreMarket Prep Stock of the Day Facebook, Inc. (NASDAQ:FB) is no exception.

It easily surpassed its former all-time high in May and kept going.

Interestingly, Facebook made its ultimate all-time high in August at $304.67.  After a retreat from that elevated level, it made another attempt to reach $300 but was turned back in November at $297.38.

Although it had a lackluster performance in the second half of the year, Facebook gained 33% for the year compared to only 16% for the index.

Facebook Is Technically Vulnerable: The Street is clearly taking the sell now, ask questions later approach to the issue in Monday's session. With the future regulation of social media in flux, investors are not sticking around to find out what will happen.

Facebook Moving Forward: From a monthly perspective on the charts, the issue is in “no man’s land.”  While it trades comfortably above its post-all-time high low from September ($244.13), it has formed some major monthly support ahead of that low.

The lower it repels from its current area, the lower investors will bring down their offers to exit the issue on strength.  If the issue breaches the $255 area, the next support may not come in until its August low ($244.13).

Facebook, Inc. (NASDAQ: FB) and Twitter Inc (NYSE: TWTR) have been competitors for many years. Today, we take a look at how the social media companies stack up when compared side by side. read more

A Technical Look: Facebook Shares Stall, Need To Break Above $218 For Next Rally