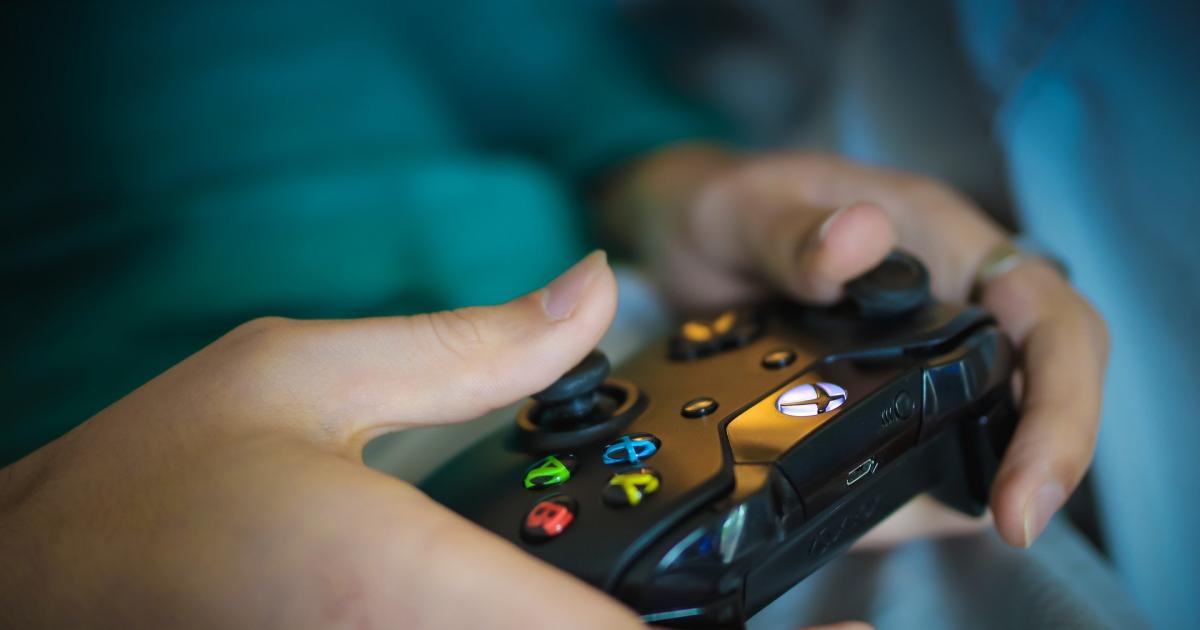 GameStop (NYSE:GME) giveth and it taketh away. The brazen short squeeze orchestrated by members of the Reddit forum WallStreetBets is on life support, at least for the time being, after shares of the video game retailer plunged 60% Tuesday, taking the stock down to $90. Just last week, it hit $483.

What Happened: Some market observers believe the run on GameStop shorts was doomed from the jump, but assuming it's dead, it sure was fun while it lasted.

It also had implications for a variety of exchange-traded funds, reminding investors that simply because a few ETFs purport to do the same, they aren't always identical twins.

The Wedbush ETFMG Video Game Tech ETF (NYSE:GAMR), the original video game ETF, is a prime example of this trend. At one point last week, GameStop accounted for as much as 27% of GAMR's weight. Following GameStop's plunge, which dragged GAMR down 10.61%, the ETF has a 19.45% allocation to the retailer.

GAMR tracks the EEFund Video Game Tech Index, which “is designed to reflect the performance of companies involved in the video game technology industry, including game developers, console and chip manufacturers and game retailers,” according to ETFMG.

Why It's Important: Differences between similar-sounding ETFs are crucial. For example, the Roundhill BITKRAFT Esports & Digital Entertainment ETF (NYSE:NERD), often highlighted as the most pure ETF in this space, rose 1.58% Tuesday. Guess what? NERD has no GameStop exposure.

A similar situation played out Tuesday with the VanEck Vectors Video Gaming and eSports ETF (NASDAQ:ESPO). That ETF gained 1.38%, aided by its status as a non-GameStop ETF. The Global X Video Games & Esports ETF (NASDAQ:HERO) added 1.47%. Not surprisingly, HERO has no GameStop exposure, either.

What's Next: Another interesting point about the video game ETFs is that since the start of the GameStop/WallStreetBets commotions, investors pulled money from GAMR while adding capital to ESPO, HERO and NERD.

That's a superficial factoid, but it might be indicative of investors realizing differences between gaming ETFs are meaningful and that's important at a time when video game publisher earnings are trickling in. As Microsoft (NASDAQ:MSFT) and Electronic Arts (NASDAQ:EA) prove, the industry is growing and on solid footing.