Blackberry Shares Are Soaring To Start 2021, As Investors Eye Catalysts 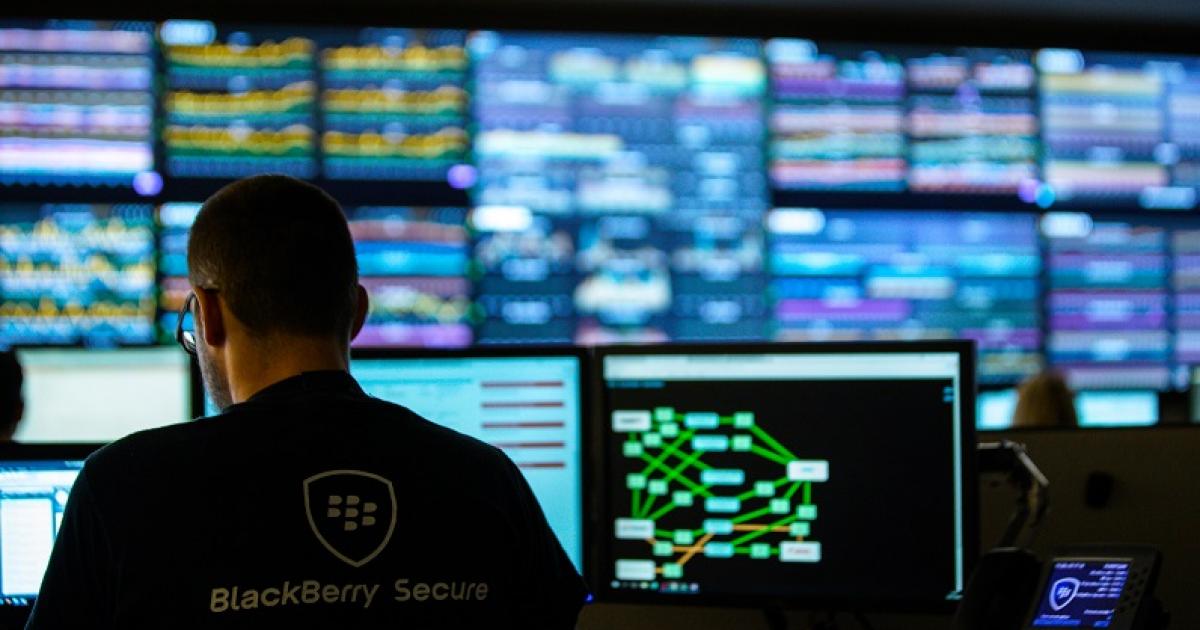 Shares of Blackberry Ltd. (NYSE:BB) are up almost 120% this month as investors have become excited about the company's recent announcements.

What Happened: After Blackberry Ltd phones fell out of style over 10 years ago, the Canadian tech company saw its shares struggle to rebound. Trading at a small fraction of its June 2008 all-time high of nearly $150, a lack of catalysts over the past decade have given investors little to hope for. This year, however, that looks to be changing.

In 2013, CEO John Chen revamped the company to shift its focus from mobile phone handsets to cybersecurity and the Internet of Things.

Why It Matters: Chen’s ideas are starting to pay off. Over the last year Blackberry has announced major partnerships with Amazon.com, Inc. (NASDAQ:AMZN), Zoom Video Communication Inc. (NASDAQ:ZM), Texas start-up OnwardMobility and Huawei.

Blackberry and Amazon: On Dec. 1, Blackberry announced it had partnered with Amazon Web Services to develop and bring to market BlackBerry's Intelligent Vehicle Data Platform, IVY. Automakers will be able to use the software for the smart and autonomous electric vehicles being developed.

Blackberry and Huawei: Earlier this month, it was reported that Blackberry had sold 90 patents to Chinese telecommunications company Huawei. Blackberry holds more patents than any other company in Canada, many that are applicable to smartphones that Blackberry no longer will concentrate on.

What’s Next: This year, it looks as though investors are starting to realize the value of what Blackberry has been working on for the last decade as tangible partnerships have been brought to fruition.

One indicator of the growth: Blackberry has posted 116 employment opportunities over the past 30 days for positions available all over the world.

Roku Will Take Lion's Share Of Streaming TV Market, According To Cathie Wood