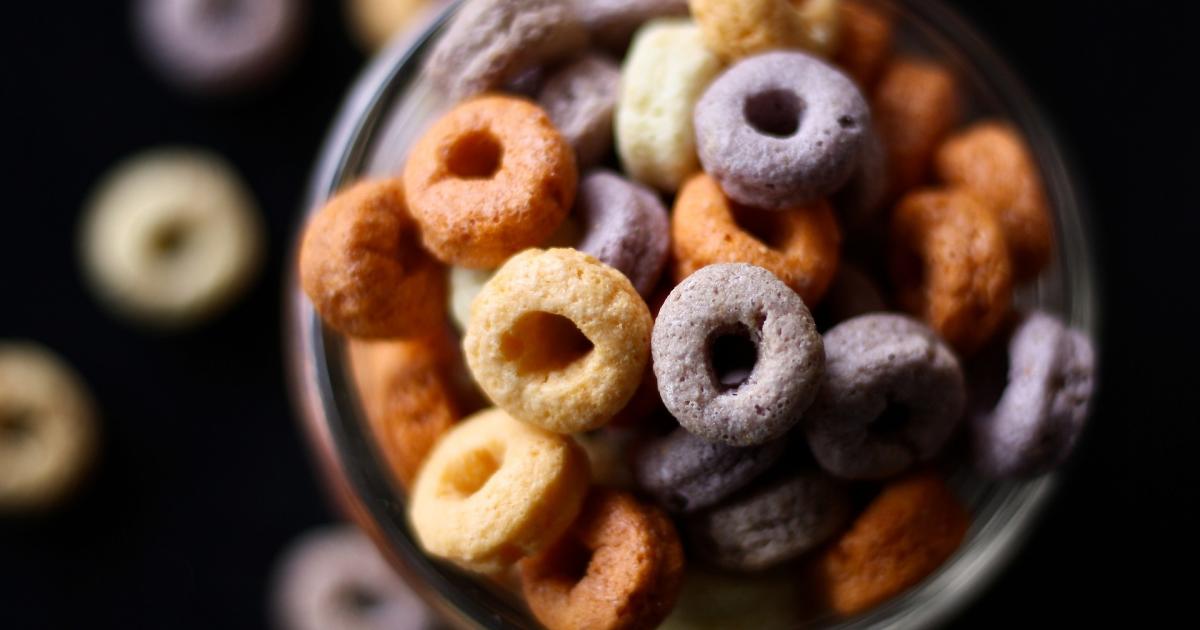 The battle for market share in the breakfast category is the subject of the latest Benzinga Stock Wars. General Mills Inc (NYSE:GIS), Kellogg Company (NYSE:K) and Post Holdings (NYSE:POST) are matched up head-to-head in several categories.

About the Companies: General Mills is known around the world, and especially in the U.S. The company has brands like Cheerios, Yoplait, Gold Medal flour, Nature Valley, Green Giant and Chex. General Mills also owns pet food brand Blue Buffalo.

Post Holdings holds the No. 3 market share in the U.S. cereal market with brands like Honey Bunches of Oats, Fruity Pebbles, Golden Crisp and Raisin Bran. The company also has the No. 1 ready-to-eat cereal brand in the U.K. with Weetabix.

North American retail and the pet segments were the two areas in which General Mills saw growth in fiscal 2020.

Kellogg’s reported fiscal 2019 revenue of $13.6 billion. Revenue has increased for three consecutive years, but was nearly flat compared to fiscal 2015.

Kellogg’s filed that annual report in December 2019, so it might be more relevant to look at recent earnings.

Third-quarter sales were up 1.7% for the company and organic growth was up 4.5%. Through the first nine months of the year, organic growth is up 7.2% for Kellogg’s.

Fiscal 2020 revenue for Post Holdings was $5.7 billion. This was an increase from fiscal 2019 and was the second-best figure from the company over the last five full fiscal years.

Plans for Growth: General Mills spent $8 billion to acquire the Blue Buffalo pet food brand. The pet food segment was worth $1.7 billion in revenue for fiscal 2020 for the company, an increase over the $1.4 billion reported in the previous year.

Post Holdings is acquiring Almark Foods, a leader in the organic egg market.

Kellogg's invested in an African joint venture in 2018 that has led to strong sales growth in the AMEA reporting segment. Kellogg's also has seen double digit growth from its MorningStar brand, which offers plant-based, veegtarian and vegan options across several lines of food.

Share Performance: Shares of General Mills were up 10% in the last year and up 2% over the last five years. The company has a market capitalization of $36 billion.

Benzinga’s Take: One of the things that stands out for Kellogg’s is its Kashi plant-based brands and MorningStar plant-based and vegetarian options. MorningStar had sales growth of 17.9% in the third quarter and 26.8% in the first nine months of fiscal 2020.

The nice dividend yield from Kellogg’s and the trailing share performance could make the food company a good pick going forward.

Old Reliable With This Staples ETF