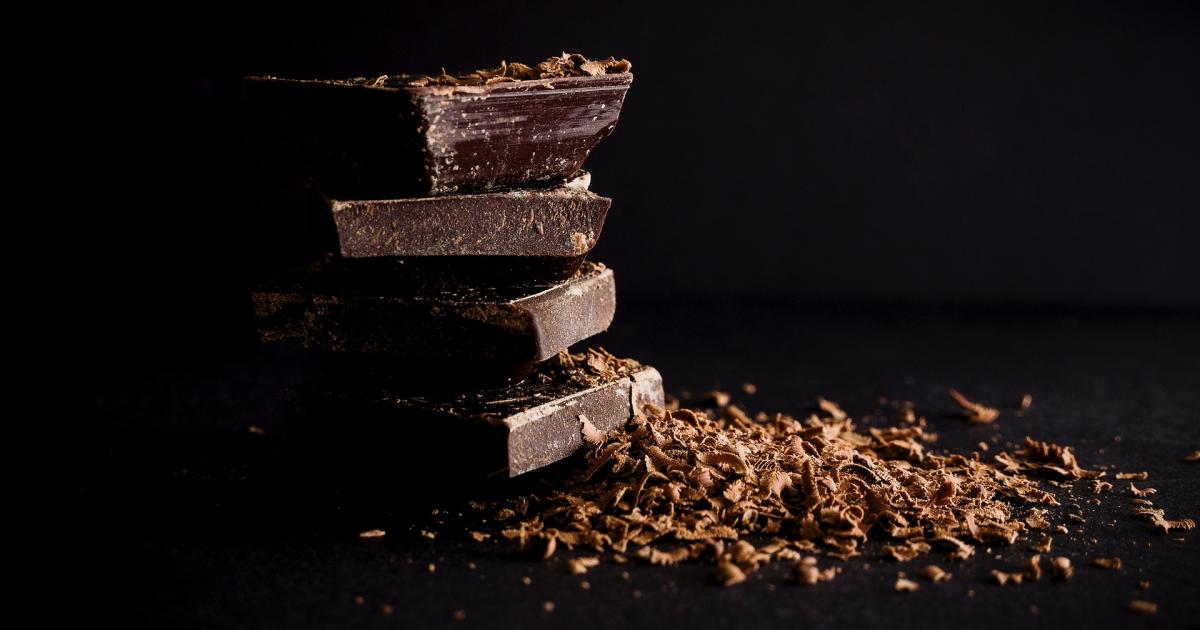 This week's Benzinga Stock Wars pits two chocolate and candy stocks against each other. Here's a look at how Hershey's and Mondelez stack up.

About Hershey’s: Well-known for brands like Hershey’s, Kit-Kat and Reese’s Peanut Butter Cups, Hershey Company (NYSE:HSY) is one of the largest candy companies in North America.

Hershey’s has been around for over 125 years.

About Mondelez: With products across snacks, chocolate, gum, candy, cheese and grocery, Mondelez International (NASDAQ:MDLZ) is one of the largest food companies in the world.

The company has operations in more than 80 countries and sells products to more than 150 countries worldwide.

North American Market: In the third quarter, Hershey’s reported a 4% year-over-year increase in revenue. The core U.S. business was strong and the reason for the growth.

The North American market makes up only 27.6% of Mondelez’s overall sales. The biscuits category, which includes Oreos, gets the largest percent of revenue from North America, with 22.8% of category sales.

International revenue was $206 million for Hershey’s in the third quarter making up less than 10% of the company’s $2.2 billion in quarterly revenue.

Acquisitions: After years of being known as a chocolate company, Hershey’s is using acquisitions to expand into the snacking category.

The company said its strategy is to build a portfolio of products for consumers and expand to “snacking beyond confection.” The company’s goal is to be an innovative snacking powerhouse.

“We have strong plans in place to build on this momentum in 2020,” Hershey’s said.

Mondelez attempted to purchase Hershey’s in 2016, with the deal eventually falling through.

The Hershey Trust, which owns 34% of Hershey’s stock and controls 80% of the vote, opposed the deal.

The Hershey Co. trades with a market capitalization of $31 billion and has a 2.1% dividend yield.

Why This CEO Is Bullish On GM And Hershey, Bearish On Peloton And Beyond Meat

Which Consumer Staples Stock Will Grow The Most By 2025?

Every week, Benzinga conducts a sentiment survey to understand what traders are most excited about, interested in or thinking about as they manage and build their personal portfolios. read more

The U.S. presidential election will likely be a major stock market catalyst. Traders are already trying to identify the best “Biden stocks” or “Trump stocks” that could rally depending on the election outcome. read more

'Trading Nation' Breaks Down Under Armour, AMD, Starbucks And Hershey