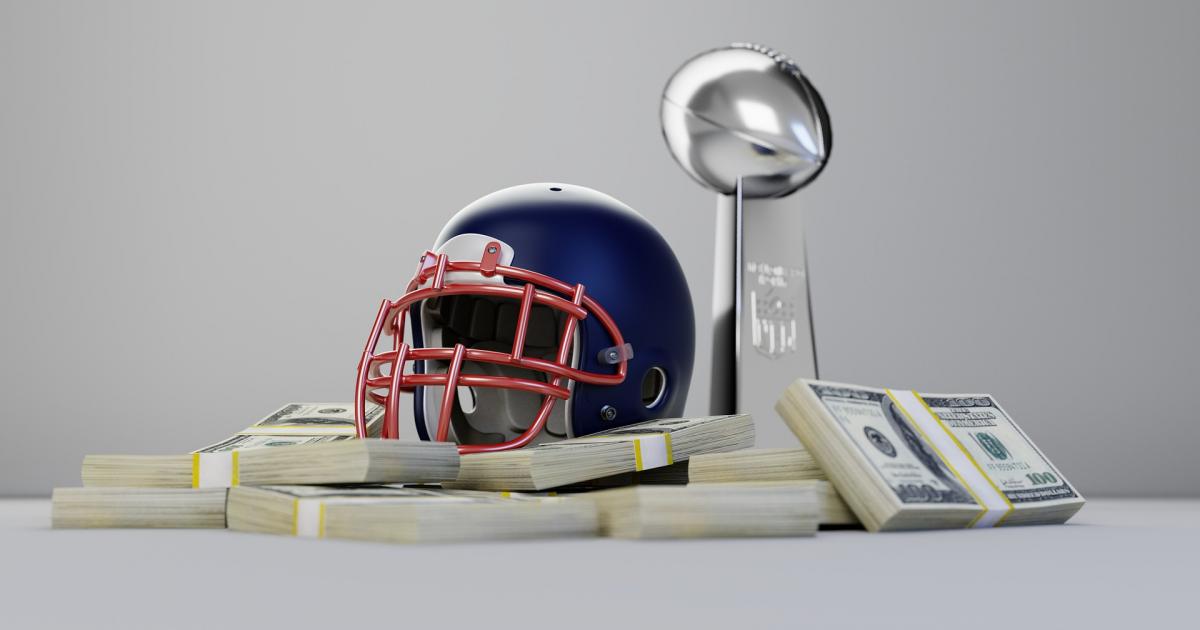 The first trading day of 2021 is today, but before 2021 arrived in terms of equity market openings, market participants are being treated to some rumors on the mergers and acquisitions front.

What Happened: On Sunday, the Wall Street Journal reported MGM Resorts International (NYSE:MGM) is working on another offer for Entain Plc (OTC:GMVHY) after the Ladbrokes owner supposedly turned back a $10 billion proposal late last year.

Why It's Important: Investors looking to tap into the MGM/Entain rumor via exchange-traded funds have a friend in the Roundhill Sports Betting & iGaming ETF (NYSE:BETZ), one of last year's most successful rookie ETFs.

What's notable about the MGM/Entain rumor as it pertains to BETZ is that, as of late Sunday evening, there's no confirmation on exactly what the Mirage operator's offer. In addition to rumors that IAC/ Interactive (NASDAQ:IAC), which took a $1 billion stake in MGM last year, the only things that are clear at this point is Entain had a market capitalization of $9 billion at last Friday's close and MGM will almost certainly have to bid more than $10 billion for the target because, according to WSJ, that approach was tried and rebuffed.

Should MGM up its offer for Entain, the latter's stock could rise, benefiting BETZ in the process.

What's Next: It remains to be seen what a new takeover offer for Entain from MGM looks like or if such a proposal even comes to fruition.

What's clear, however, is that BETZ is just eight months old, already has $207 million and the MGM/Entain news is the second time the fund has been at the epicenter of iGaming/sports betting takeover headlines with the first such scenario being the aforementioned Caesars/William Hill deal. Those stocks combine for almost 7% of BETZ.

Several other members of the 38-stock BETZ lineup are credible buyers or targets.