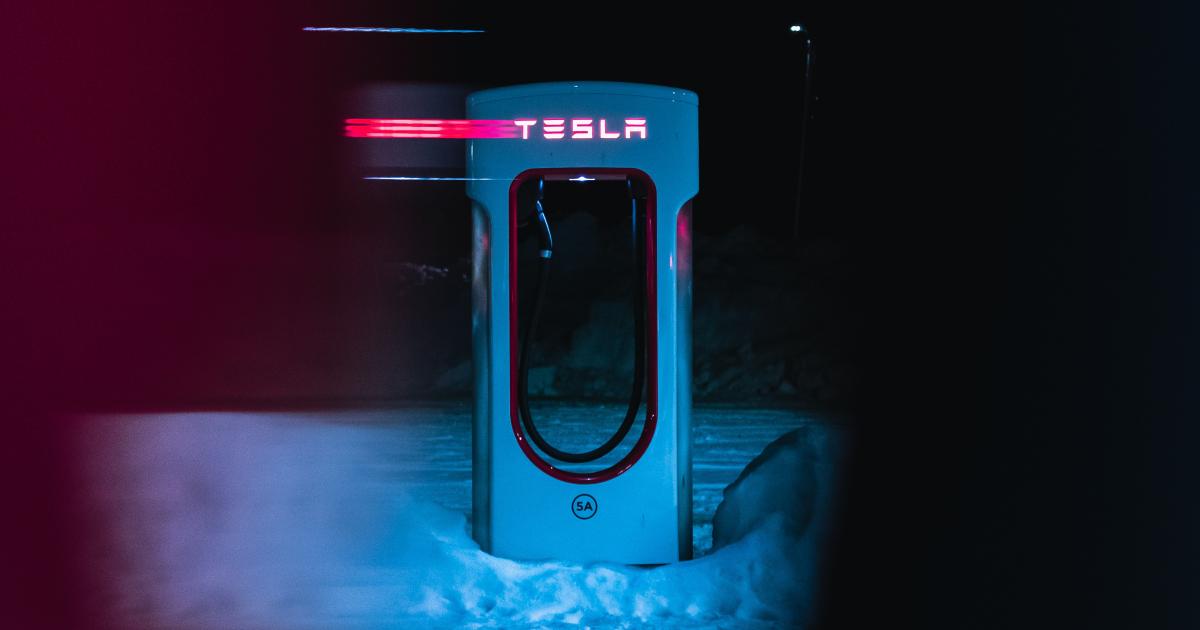 What Happened: Even though global markets have risen more than 10%, till the end of October this year, the average hedge fund lost 4.5% in the same period, with equity-focussed hedge funds only returning 3%, according to FT.

Coatue managed to swim against the tide — thanks due to its large exposure to Tesla, which has risen 616% on a year-to-date basis.

The hedge fund’s investment in the Elon Musk-led company’s 3.1 million shares was valued at $1.3 billion at the beginning of this month.

That investment would be worth $1.86 billion, as of press time, assuming a similar amount of shares are held.

Laffont said in 2018 that technology, mostly found in software, semiconductors, and other “obscure” things, is “coming everywhere, it’s the future of cars and the future of transportation and every sector."

Why It Matters: Laffont, known as “Tiger cub,” due to his learning the ropes at Julian Robertson’s Tiger Management, bet against the German payments firm Wirecard, which has gone insolvent.

The company’s shares collapsed this summer when it said it could not locate $2.1 billion in cash listed in its books.

S3 partners analyst Ihor Dusaniwsky disclosed at the time that Wirecard was the most heavily shorted stock on German bourses and gave an estimate that short sellers made $2.25 billion of profit due to the implosion of the firm.

The price of Bitcoin is up over 150% in 2020 and the cryptocurrency has seen a resurgence in popularity, discussion and price. Investors seeking exposure to Bitcoin price without purchasing the cryptocurrency through a wallet could consider these seven stocks that are involved with Bitcoin. read more

Will Bitcoin Or Ethereum Grow More By 2022?

Every week, Benzinga conducts a survey to collect sentiment on what traders are most excited about, interested in or thinking about as they manage their personal portfolios. This week we posed the following question to Benzinga visitors: Over the next year, will Bitcoin or Ethereum have the largest percentage gain?  read more

Why These CNBC Traders Are Bullish On PayPal