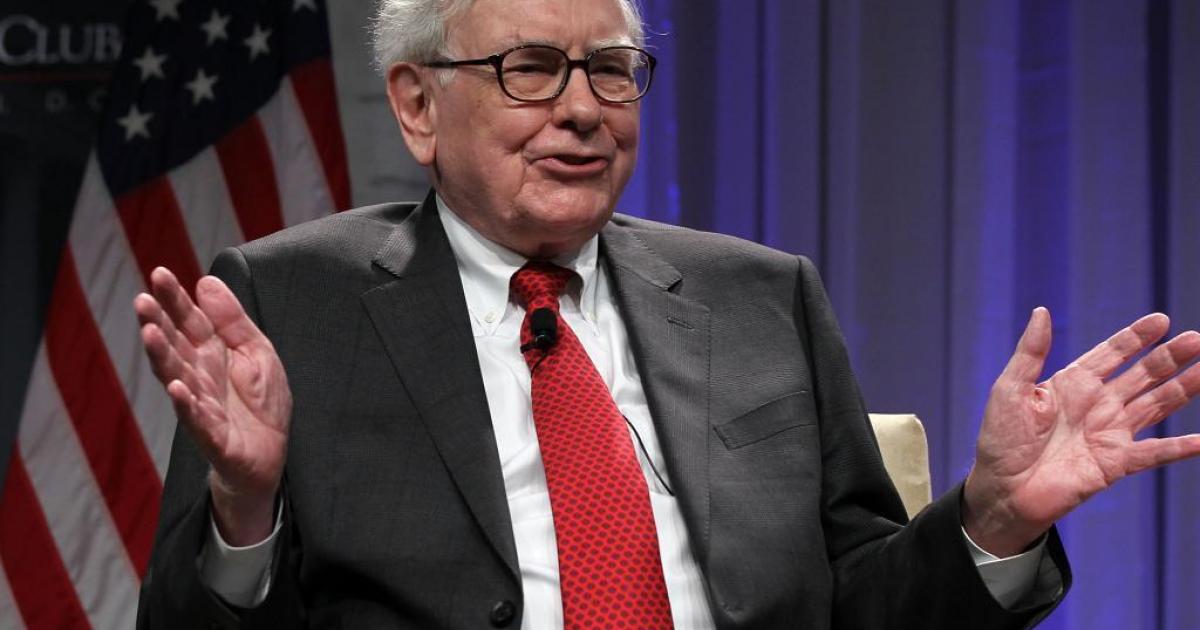 Warren Buffett is considered one of the greatest investors of all time because of the strong returns the “Oracle of Omaha” has generated for his company Berkshire Hathaway (NYSE:BRKA)(NYSE:BRKB) over the years.

Buffett uses a disciplined strategy and has rules in place to maximize gains and limit risks. Here is a look at some of Buffett’s investing principles.

Own Stocks for Long Term: One Warren Buffett investing principle is to buy and hold stocks.

Buffett bought his first stock at the age of 11 at $38 a share. Buffett sold the stock at $40 for a gain on his purchase.

The share would climb to over $200 later, and he cites that as when he learned a lesson on patience in investing.

Buffett bought shares of Coca-Cola (NYSE:KO), one of his largest holdings, back in 1988.

“Our favorite holding period is forever,” he has said.

Related Link: Warren Buffett Turns 90: A Highlight For Each Decade Of His Life

Buy What You Know: Buffett invested in Coca-Cola as a fan and consumer of the product.

When Buffett became a student of renowned investor Benjamin Graham, he wanted to learn more about a company called GEICO that Graham was chairman of.

Buffett took a train ride to GEICO headquarters and was let in by a janitor. Buffett had a meeting with Lorimer Davison, the only person working that day.

Davison, who would become the CEO of GEICO, answered Buffett's questions and gave him the knowledge needed to later invest in the insurance company.

Buy Stocks at Reasonable Prices: Buffett believes in investing in companies that have reasonable valuations and are profitable.

Buffett's principles say to invest in companies that have easily understood business models, predictable and proven earnings, and an economic moat: “Never invest in a business you cannot understand.”

In 2016, Buffett invested in Apple Inc (NASDAQ:AAPL) after years of shying away from the technology sector.

Buffett believed Apple's business was the best in the world and the valuation was right to start a position. Apple is now the largest stock holding by value in the Berkshire Hathaway portfolio.

While Buffett’s investing principle is to buy and hold stocks forever, he is willing to sell them if valuations are not in line with what he sees going forward.

Buffett bought airline stocks, an industry he avoided for years as unprofitable, and then sold them in early 2020 during the pandemic. Buffett believed it would take years for the airline industry to recover and that there could be an oversupply of planes.