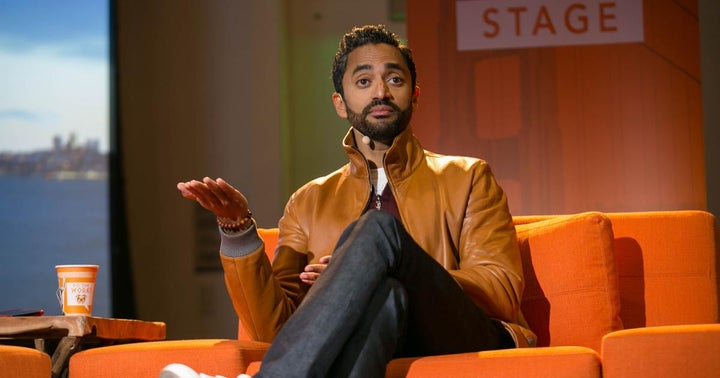 Tesla Inc. (NASDAQ:TSLA) is a disruptive company that goes beyond simply making cars and people continue to “misunderstand” and “underestimate” this business, according to Social Capital CEO Chamath Palihapitiya.

Speaking on CNBC’s “Squawk Box” program, the “SPAC king” said Tesla’s primary value is about “deregulating energy,” and the company will give individuals “the ability to be energy independent” in the near future, with batteries and battery storage in focus.

Disruption Of Utilities Not Far Away: A lot of commentators were left unamused by Tesla’s battery day event last month — but according to Palihapitiya, it was anything but a “dud event.”

“What they showed was a legitimate path…not just for car businesses and for selling cars but frankly for individuals and the disruption of utilities is now I think within two to three years away,” the former Facebook Inc. (NASDAQ:FB) vice president told CNBC.

The updates Tesla gave on battery developments were really “meaningful,” according to Palihapitiya, who has played a key role in driving the recent popularity of special purpose acquisition companies.

Increased Competition No Concern For Tesla: Palihapithiya said traditional automakers crowding the electric vehicle space is not something that would concern Tesla.

“I think the people that are trying to compete with them are not the people that they are competing with,” he said in the CNBC interview, adding that the EV maker remains "misvalued."

Palihapitiya noted that people have been speculating about automaker giants overtaking Tesla for years but few of their electric offerings have found success in the market. Audi AG’s (OTC:AUDVF) e-tron, the Jaguar F-Pace, and the line of electric vehicles from the Ford Motor Company (NYSE:F) and Chrysler have all been “duds.”

“The reality is these guys are shipping more and more cars every quarter,” Palihapitiya told CNBC, referring to Tesla. “There is more and more consumer demand, and they have a simplified platform that allows them to scale up at better unit margins than anyone else in the auto industry.”

The Elon Musk-led company is going to keep its focus on “energy deregulation” and become one of the most valuable companies in the world in the process, if Palihapitiya is to be believed.

Why It Matters: In an earlier interview with BlockFi's Zac Prince, Palihapitiya expressed a belief that Tesla is set to reach the scale of Apple Inc. (NASDAQ:AAPL) and probably cross Amazon.com Inc. (NASDAQ:AMZN) in valuation.

Speaking at the September Benzinga Boot Camp, the venture capitalist said he learned a process called "First Principles" from Musk, which involved continuously asking the question "why," and unpacking and fixing the problem.

Tesla reported a strong 43.6% year-over-year growth in deliveries for the third quarter globally, earlier this month. In Germany, it’s the only automaker to actually see a year-over-year rise in deliveries in 2020 as of September-end, according to the data compiled by Electrek.

Why 'SPAC King' Palihapaitiya Is Warning Against Selling Tesla Stock

Despite rising more than 700% over the past year, Tesla Inc (NASDAQ: TSLA) is getting a bullish call and new Street-high price target. read more