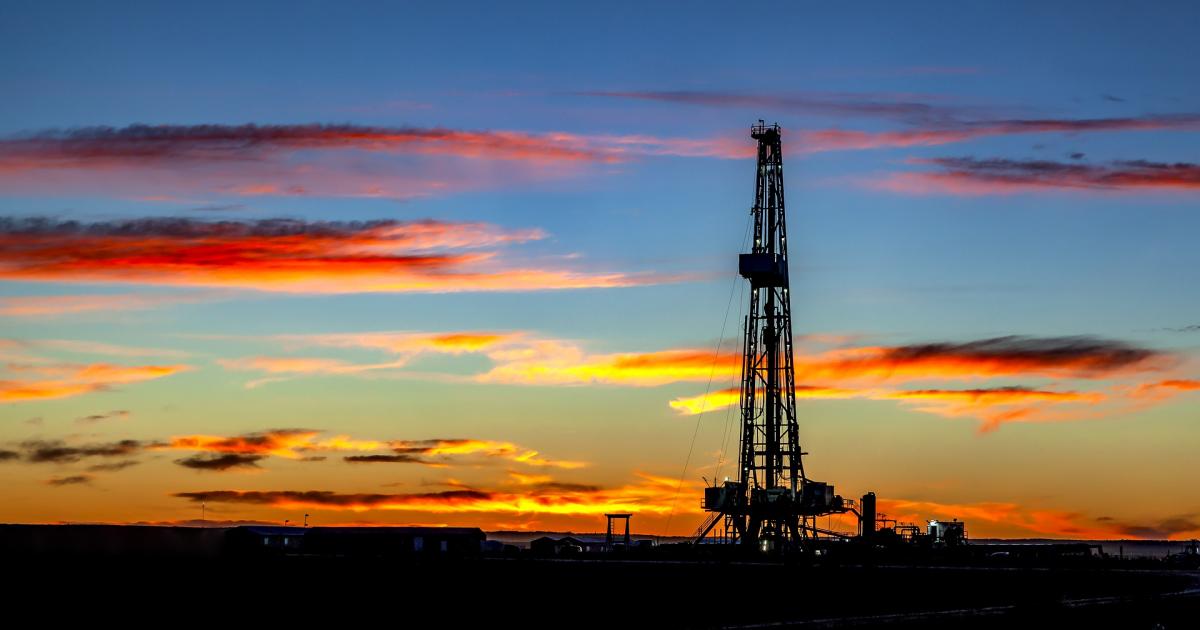 Along with the coronavirus pandemic, another crisis is impacting companies in the energy sector: the steep decline in the price of crude oil.

One energy company that was on the decline well before the oil shock was Occidental Petroleum Corporation (NYSE:OXY), Thursday's PreMarket Prep Stock Of The Day.

In February 2019, Chevron Corporation (NYSE:CVX) offered to purchase Anadarko Petroleum (NYSE:APC) for $64 per share. The two were close to signing a deal when Occidental Petroleum entered the fray.

After a few months of back and forth, Occidental prevailed in the bidding war and purchasing the company for $76 per share with the blessing of Warren Buffett's Berkshire Hathaway Inc. (NYSE: BRK-A) (NYSE: BRK-B), which bankrolled the deal.

In no way whatsoever did the Street applaud the expensive transaction. When the bidding war began, shares of Occidental had ended March at $66.20. When the deal closed in August, its share price sunk to $43.48, and the sellers were just getting started.

By January, Occidental's share price had drifted lower to the $40 area, but ended the month of February at $32.74 as the broad market began to decline due to the pandemic.

When the bottom fell out of the crude oil market in March, the share price skidded all the way to $9 on March 18, which coincided with its July 2000 low, but rebounded to end the month at $11.58.

During the week of March 30, President Donald Trump began lobby the Russians, Saudis and OPEC to reduce worldwide oil production in order to bolster the price of crude oil. Their compliance provided a much-needed release for the energy sector, including Occidental Petroleum.

At the end last of week, crude oil rebounded to $29.14, but was trading in the $25 area Thursday afternoon.

In order for the rally in shares of Occidental to continue, crude oil futures must continue higher. Just as the increase in price of crude oil has helped the share price of Occidental, a retreat in crude oil to its recent low would likely have a similar impact on Occidental shares.

Whereas the supply end is being addressed by potential production cuts, the demand end of the equation certainly needs the much-needed boost that would be brought by the end of the pandemic.

This ETF Could Benefit From Energy M&A

Being Patient With E&P ETFs

An Oil ETF Looking For More Of The Same In 2017